Amazon, the popular online retailer, is under fire after conservative author Ryan T. Anderson announced on Sunday that his 2018 bestseller, When Harry Became Sally: Responding to the Transgender Moment, had been scrubbed from the Amazon website.

The decision to ban the book from its platform came several months after Amazon quietly altered its content guidelines to prohibit the sale of "content that we determine is hate speech … or other material we deem inappropriate or offensive," which includes content that "promotes the abuse or sexual exploitation of children, contains pornography, glorifies rape or pedophilia, [or] advocates terrorism."

As recently as August 2020, Amazon's content guidelines for books were significantly vaguer, asserting the company's right to prohibit the sale of "certain content, such as pornography or other inappropriate content." Amazon has yet to offer a sufficient explanation of the updated guidelines.

In the meantime, Amazon continues to permit the sale of numerous books that most casual observers might reasonably classify as "hate speech" or are otherwise incompatible with its updated content guidelines. The company also continues to sell other products that would appear to run afoul of contemporary standards of wokeness, as outlined in its prohibition on selling items (excluding books) that "promote, incite, or glorify hatred."

"With satanic joy in his face, the black-haired Jewish youth lurks in wait for the unsuspecting girl whom he defiles with his blood, thus stealing her from her people," the late author writes. "It was and it is Jews who bring the Negroes into the Rhineland, always with the same secret thought and clear aim of ruining the hated white race by the necessarily resulting bastardization."

The notorious Holocaust denier removed the word "Holocaust," which he found "offensive and unhelpful," from the 1991 edition because "if something didn't happen, then you don't even dignify it with a footnote." 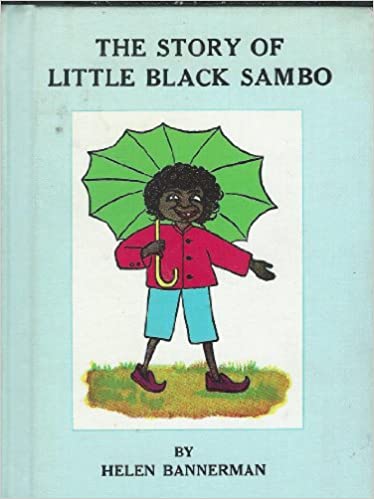 4-7. The Adventures of Huckleberry Finn by Mark Twain, To Kill a Mockingbird by Harper Lee, Roll of Thunder, Hear My Cry by Mildred D. Taylor, Of Mice and Men by John Steinbeck

Recently banned in Burbank, Calif., schools for using the N-w*rd, regardless of intent. Enough said.

8. Controversy With The International Bankers by Louis Farrakhan 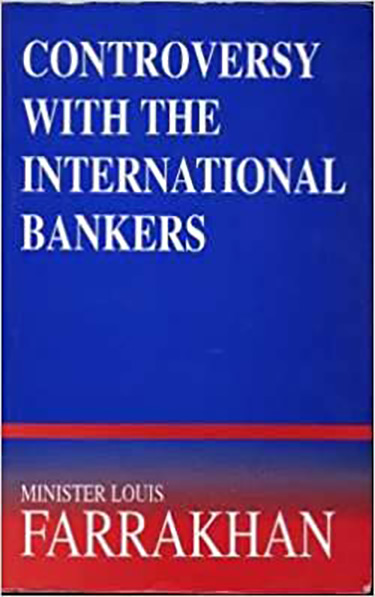 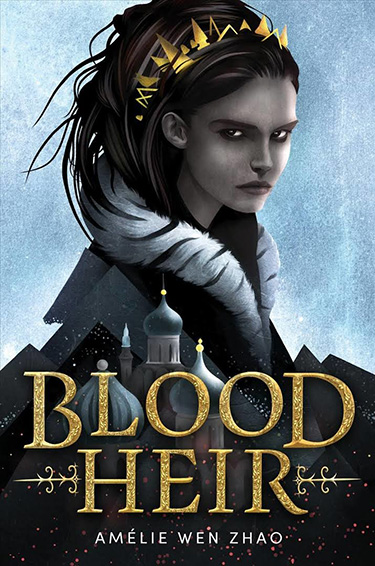 The author decided to publish this young adult fantasy novel after some social media users called her a racist. Wow.

10.  The Constitution of the United States of America by the Founding Fathers 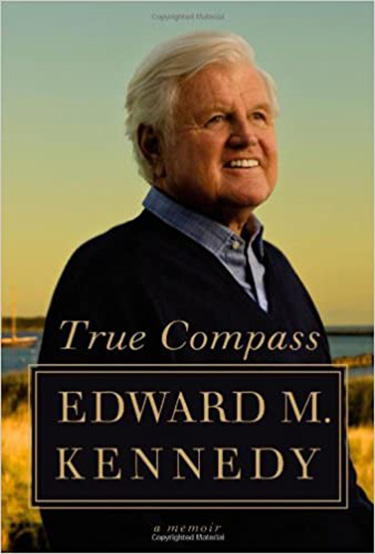 12. On the Origin of Species by Charles Darwin

13. The Content and Context of Hate Speech: Rethinking Regulation and Responses 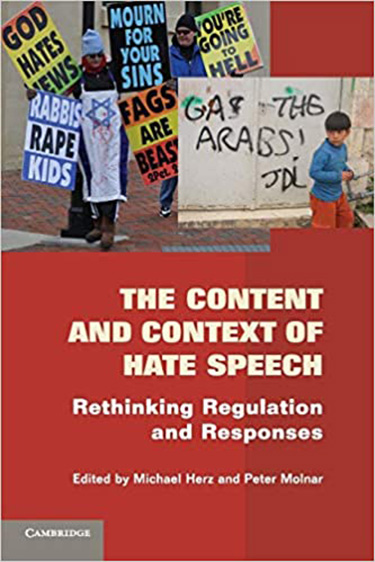 If you really opposed hate speech, why would you publish an entire book about it? 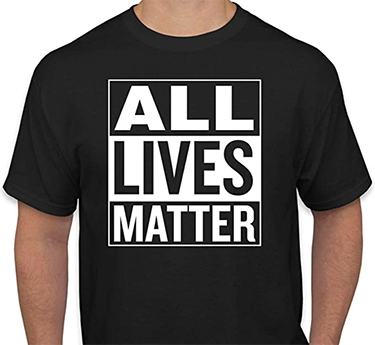 If college presidents have to apologize for saying it, should anyone be allowed to wear it? 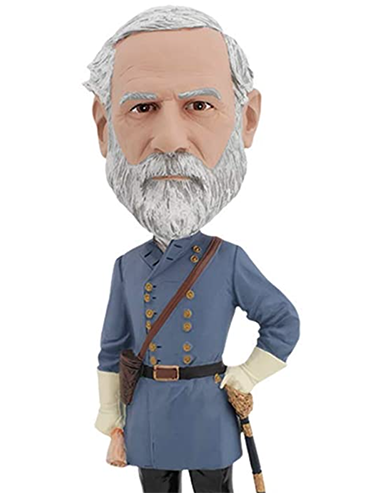 17. The Satanic Verses by Salman Rushdie

Ayatollah Khomeini called it "blasphemous against Islam," and who are we to deny his lived experience?

18. The Bible by Various Authors

19. Never Grow Up by Jackie Chan 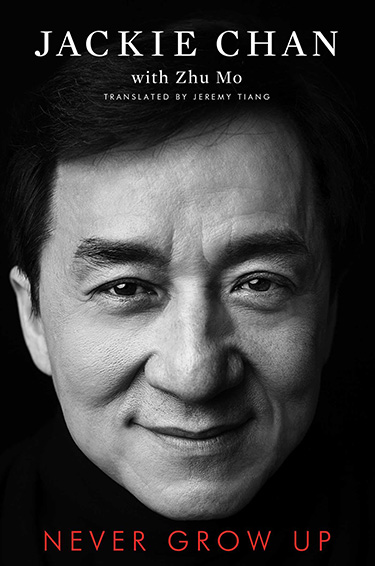 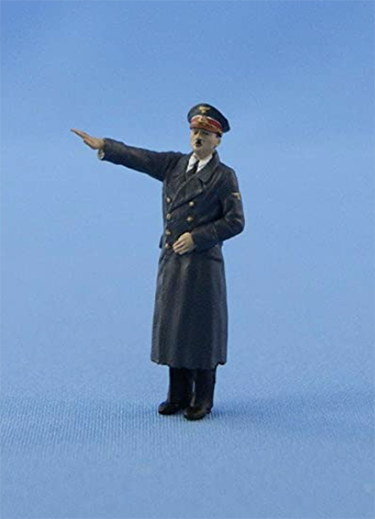 The Nurse Ratched of Disinformation 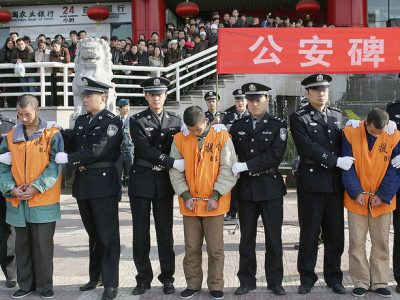