McAuliffe’s stated during the debate that independent investigators concluded that Cuccinelli "should have been prosecuted" for violating state disclosure laws, even though the report actually cleared him of any wrongdoing.

This is not the first time McAuliffe has been caught misrepresenting facts. America Rising has compiled McAuliffe’s five biggest lies of the campaign so far. 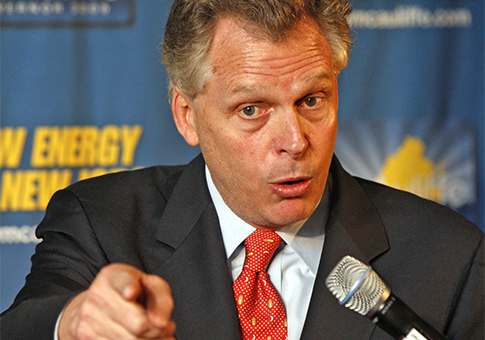 Fact checkers jumped all over McAuliffe’s statement regarding the investigation.

PolitiFact Virginia rated the statement as a "Pants on Fire" lie, adding that "McAuliffe’s hyperbolic statement is not only wrong, it defies any reasonable reading of the report."

The Washington Post concluded that McAuliffe is "seemingly unable to stop exaggerating or even fabricating allegations."

The July 18 report that resulted from the investigation concluded that there was no evidence that indicated that Cuccinelli violated state laws in any way. 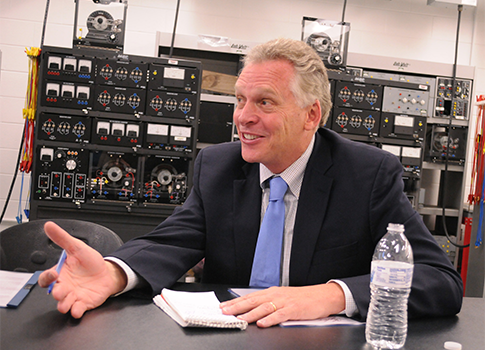 Also during the debate, McAuliffe said "Let’s just be clear on the taxes, just want to be clear. I’ve never proposed raising taxes."

However, McAuliffe was an outspoken supporter of Obamacare. According to the House Ways and Means Committee, the legislation created over $800 billion worth of new taxes.

3. McAuliffe claimed Virginia told him it had no interest in GreenTech plant 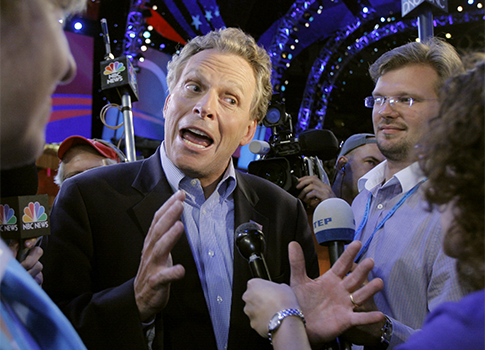 While defending his decision to move GreenTech’s operations from Virginia to Mississippi, McAuliffe stated that the Virginia Economic Development Partnership (VEDP) told him it had no interest in working with GreenTech.

McAuliffe blamed the VEDP for falling short on his jobs promise to Virginia, saying that the VEDP "decided they didn’t want to bid on it."

VEDP email records prove the contrary, showing that officials were being extremely cooperative with GreenTech, even providing them with a list of what they believed were the five best places in Virginia for the plant to potentially be located. 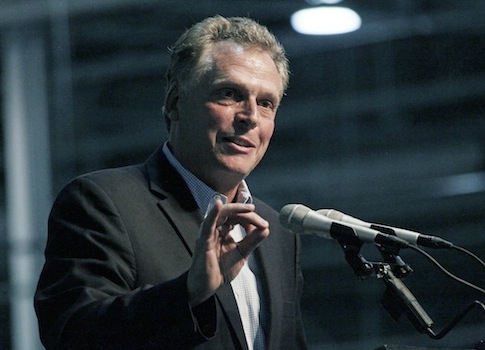 McAuliffe expressed in 2010 an interest in buying a failing paper mill in Franklin, Va., and indicated that he was turning it into a wood pellet power plant.

McAuliffe has touted his history of creating green jobs in Virginia, but neither GreenTech Automotive nor Franklin Pellet have created anywhere near the number of jobs McAuliffe promised for the commonwealth.

The McAuliffe campaign had no response for the Tideswater News when asked whether he would continue to brag about his job creation even though neither of his green ventures were making any progress.

5. McAuliffe said he has "never gotten ahead in life by attacking people," as his campaign launched negative ad campaign 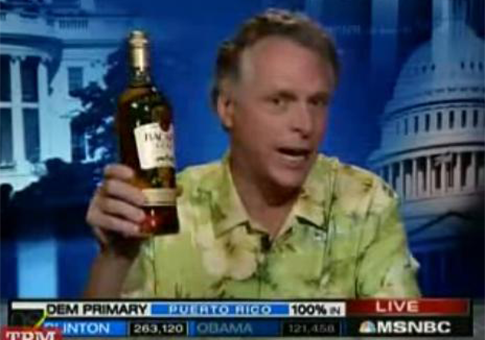 McAuliffe stated in a post-debate interview that he has "never gotten ahead in life by attacking people."

McAuliffe has also supported negative campaigning in the past, even saying that attacks targeted at Michelle Obama during the 2008 Democratic primary were "fair game."