Donilon out, Rice in, Power to U.N., Obama expected to announce

Rice withdrew from contention for Secretary of State in December after she failed to satisfy the concerns of key Republican senators over her false claims on national television that the Sept. 11, 2012, attacks on U.S. diplomatic facilities in Libya began as a spontaneous protest against a YouTube video.

The infamous "talking points" that Rice recited on the Sunday talk shows days after the attacks remain at the heart of an ongoing scandal involving the administration’s response to the events in Benghazi, Libya, which killed four Americans, including U.S. ambassador Chris Stevens.

Rice also came under fire after controversial details of her large investment portfolio were revealed by the Washington Free Beacon and others.

According to personal financial disclosure forms, Rice’s net worth in 2011 was somewhere between $27 million and $50 million.

"Either way, her actions undercut her ability to demand our allies unity on Iran," Rubin said.

Rice also came under fire from the environmentalist left last year after it was revealed that she is invested in TransCanada, the Canadian oil company that is looking to build the Keystone XL pipeline, which environmentalists despise.

"A third of Rice’s personal net worth is tied up in oil producers, pipeline operators, and related energy industries north of the 49th parallel — including companies with poor environmental and safety records on both U.S. and Canadian soil," OnEarth, a blog published by the Natural Resource Defense Council, reported in December.

"It’s really amazing that they’re considering someone for Secretary of State who has millions invested in these companies," radical environmentalist Bill McKibben said at the time.

Obama is also expected to replace Rice at the United Nations with Samantha Power, the author-turned-diplomat who has presided over the White House's Atrocities Prevention Board as the death toll in the Syrian civil war rose to more than 80,000 casualties.

Power, who won the Pulitzer-Prize for her book on American responses to genocide, has been a harsh critic of Rice's handling of the genocide in Rwanda in the early 1990s.

No details on Donilon's future plans were available at press time, but the national security adviser, whose previous jobs include a stint at mortgage giants Fannie Mae—the quasi-governmental enterprise that played a major role in the housing crisis that resulted in recession and financial panic at the close of President George W. Bush's term—draws lucrative pensions from both Fannie and the federal government. 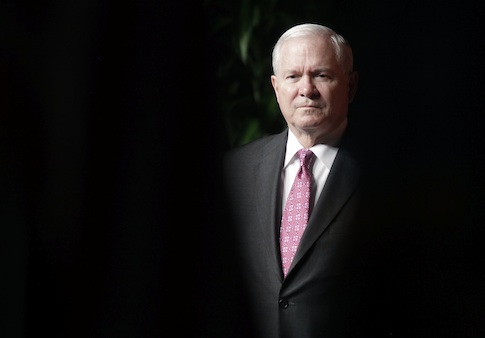 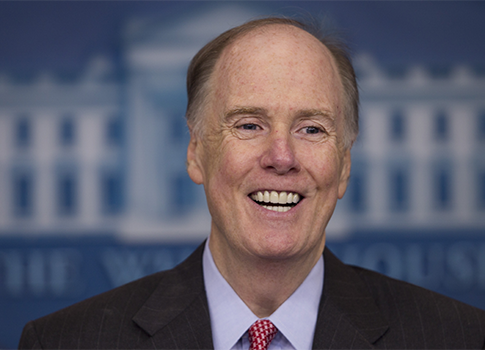