Murray announced his decision in a press conference held in a West Seattle bathhouse in his childhood neighborhood.

"It tears me to pieces to step away," he told reporters.

At the same time, Murray announced that he still intended to finish out his term and maintained his innocence.

"The allegations against me are not true and I say this with all honesty and the deepest sincerity," he said.

The first-term mayor's troubles began when he was sued in April by a man claiming that he was raped by Murray over several years, beginning in 1986 when he was only 15 years old. Two men had previously accused Murray of abusing them, and last week, a fourth man came forward with similar accusations.

The alleged victims, some of whom said they were drug addicts at the time, claim Murray paid them for sex when they were underage, including Murray's foster son in the 1980s.

John Wyble, a Democratic strategist in Seattle, told the Hill that "the real story" is how badly Murray handled the accusations. Murray originally went after his accusers with gusto and cast the allegations as politically motivated.

"The campaign attacked the accusers, attacked the media, increased attention on the story with their pugilistic tone, and generally made Ed look not fit to be mayor," Wyble said. 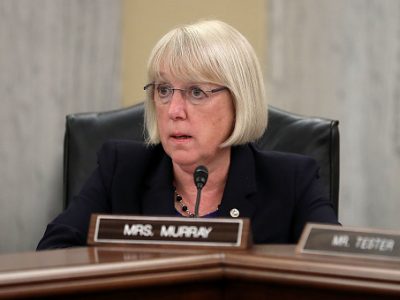 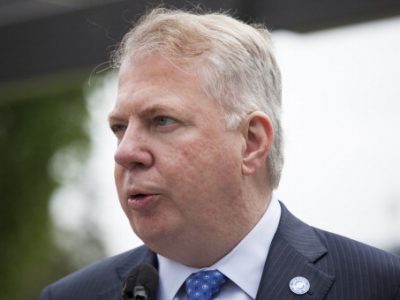