Sasse Hits GOP Senate Candidate: ‘The Constitution Is Pretty Dang Clear About Not Having a Religious Litmus Test’

"The Remnant" host Jonah Goldberg reminded Sasse in an interview flagged by the Hill that Republican Sens. Ted Cruz (Texas), Mike Lee, (Utah), and Rand Paul (Ky.) have endorsed Moore despite him espousing some controversial and even unconstitutional views.

Moore has said he does not believe Muslims should be able to serve in Congress and that homosexuality should be illegal.

"I don't think you can be a good Republican if you're not a great American first," Sasse answered. "I'm worried about religious liberty; I feel an obligation to defend Muslims on why we believe in religious pluralism in America."

Sasse directly addressed how Moore is running counter to the Constitution with his claims, arguing his religious tests go against the First Amendment and what makes America great.

The fact that Moore would be more likely to vote with the Republican majority on major issues is "just not good enough," according to Sasse.

"It's just not good enough to say I'm for a guy because I think he'll vote the right way on my policy views on this year's tax cut. That's not good enough," he said.

"I think we're getting a new kind of identity politics—a kind of white backlash grievance, which isn't surprising that the right would echo the left. It isn't surprising if you don't have principles," Sasse said. 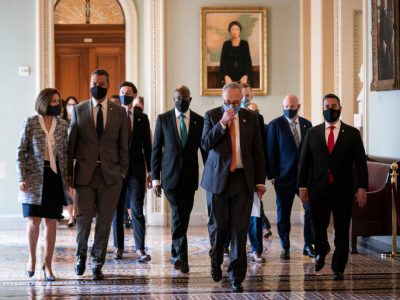 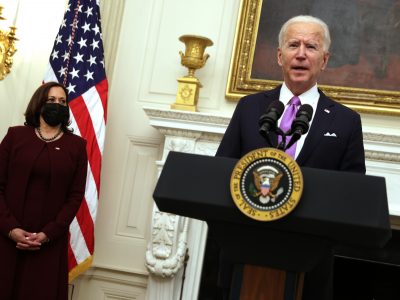