The Republican National Committee (RNC) is building up its operation in preparation for the November midterms, expanding its field program with a record number of staffers across the United States.

The field program will feature 500 people in 27 states, including all of the battleground states, which are critical for Republicans if they want to continue to control the House and Senate. The RNC has focused on hiring field organizers over the last month, but the staffers will also be taking on other roles, including "state directors, deputy state directors, regional field directors, communications directors and data directors," according to the Hill.

The RNC is holding a "National Day of Action" on Saturday, which coincides with the third anniversary of President Trump announcing his candidacy.

On Saturday, the committee’s state teams will hold hundreds of training sessions and train 2,000 volunteers before they start canvassing. The committee has also trained over 15,000 fellows as part of its Republican Legislative Initiative (RLI).

Republicans are looking to protect their House majority as Democrats aim to flip 23 seats. Republicans also need to defend their slim 51-seat majority in the Senate, but they have better prospects in the upper chamber with Democrats defending 10 seats in states that Trump won in 2016.

"When I met with then-candidate Donald Trump on his first visit to Michigan, I saw that he was determined to do things differently. He showed up, his message resonated with voters, and their enthusiasm led Michigan to flip ‘red’ for the first time since 1988," Romney McDaniel said in a statement to the Hill.

"We are building on that enthusiasm this cycle. We will have the biggest ground game in our Party’s history. We are not leaving a single vote unturned and we are ready to defy the odds this November," Romney McDaniel added.

Earlier this year, the RNC successfully launched a multimillion-dollar effort to garner support for the Republican tax reform law and target vulnerable Democratic incumbents who voted against the bill. The RNC has been consistently outpaced the Democratic National Committee (DNC) in fundraising since last May. The RNC had $43.8 million cash on hand as of April compared to the DNC's $8.7 million. 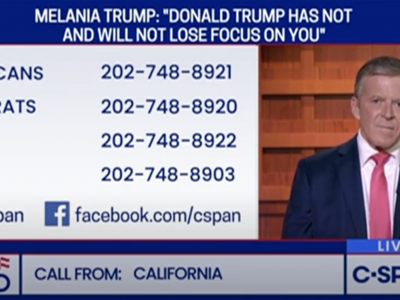 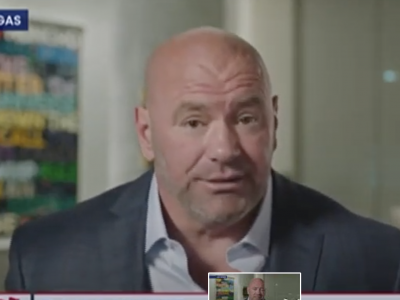 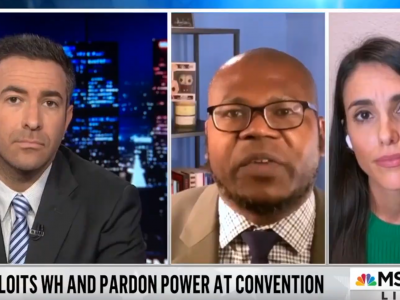 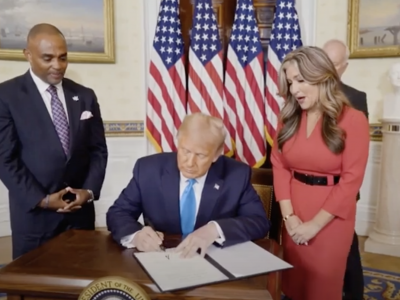 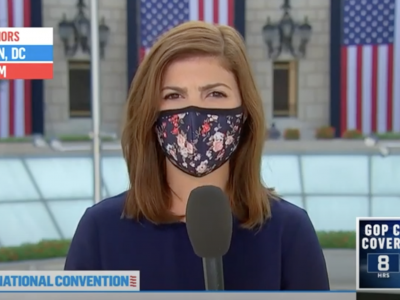