In its video coverage of the 2018 midterms election, Reuters declared that regardless of whether he won or lost, Texas Democratic Senate nominee Beto O'Rourke was still a winner.

"Political veterans say if the skateboarding El Paso congressman even comes close to a victory over archconservative Cruz, his political future will just be taking off."

"Even if Beto O’Rourke loses his Senate bid, he still emerges a winner, as will the Texas Democratic Party," Reuters reporter Tim Reid says in the video. He notes that while O'Rourke has "dismissed talk of a future White House bid, many people in the Democratic Party would love him to run."

O'Rourke has trailed Cruz for the entirety of the race, with RealClearPolitics average of polls showing Cruz with a 7 point lead. Despite the polling gap, O'Rourke has benefited from dozens of positive media profiles hyping his chances and declaring the candidate "Kennedyesque." 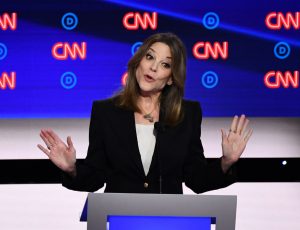 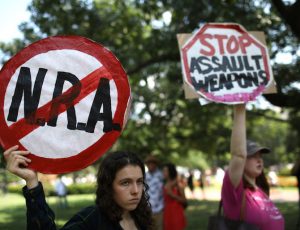