Representative Katie Hill (D., Calif.) resigned on Sunday night amid a House Ethics Committee investigation into sexual misconduct with a member of her staff.

"It is with a broken heart that today I announce my resignation from Congress," the congresswoman said in a statement. "This is the hardest thing I have ever had to do, but I believe it is the best thing for my constituents, my community, and our country."

It is with a broken heart that today I announce my resignation from Congress. This is the hardest thing I have ever had to do, but I believe it is the best thing for my constituents, my community, and our country.

See my official statement below. pic.twitter.com/nG97RQIwvO

RedState first reported on Hill's alleged affairs with her campaign staffer and her legislative director. Hill denied the allegation she was having a relationship with her legislative director, but admitted she had a relationship with the member of her campaign staff. FEC reports reveal her congressional staffer Graham Kelly was paid a campaign bonus of $5,100, the largest amount granted, according to RedState.

Hill blamed the scandal on her "abusive husband," whom she is in the process of divorcing.

"This is what needs to happen so that the good people who supported me will no longer be subjected to the pain inflicted by my abusive husband and the brutality of hateful political operatives who seem to happily provide a platform to a monster who is driving a smear campaign built around cyber exploitation," she wrote. 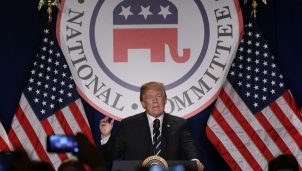 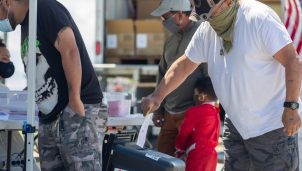 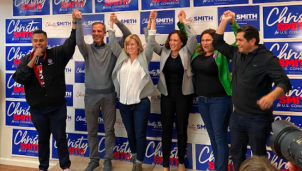