New polling in Louisiana found that less than half of Democrats in the state are committed to voting to reelect Democratic governor John Bel Edwards, who will be on the ballot for reelection later this year.

The poll was conducted by Remington Research Group on behalf of Rep. Ralph Abraham, a Republican running to unseat Bel Edwards. The poll found Bel Edwards and Abraham deadlocked in a head-to-head matchup, with each receiving support from 45 percent of respondents.

Abraham's most prominent Republican opponent in the race, businessman Eddie Rispone, performed worse against Bel Edwards, and would lose 49 percent to 38 percent against Bel Edwards if the race was held now, according to the poll.

Bel Edwards on the other hand is a known quantity in Louisiana, viewed favorably by 44 percent and unfavorably by 40 percent, but Democratic voters in the state are not committed to reelecting him. Only 49 percent of Democratic respondents said they were "definitely" voting to reelect Bel Edwards, with 29 percent saying they'd consider another Democrat and 15 percent saying they weren't planning to vote for a Democrat in November.

The Abraham campaign called the poll "devastating" for Bel Edwards.

"These are devastating numbers for an incumbent governor—or really an incumbent anything—to be facing headed into reelection," said campaign consultant Lionel Rainey III.

The campaign also said it expects Abraham's numbers to increase as his name recognition continues to climb.

More popular than Bel Edwards and both his potential challengers was Republican President Donald Trump, who was viewed favorably by 54 percent, according to the poll. Trump carried Louisiana by 20 percentage points in the 2016 presidential election.

Bel Edwards broke with nearly the entire Democratic Party last week when he signed legislation to prohibit abortions on babies with a heartbeat. 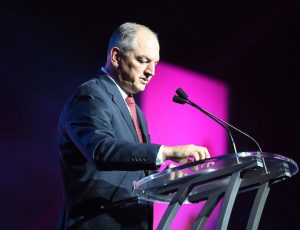 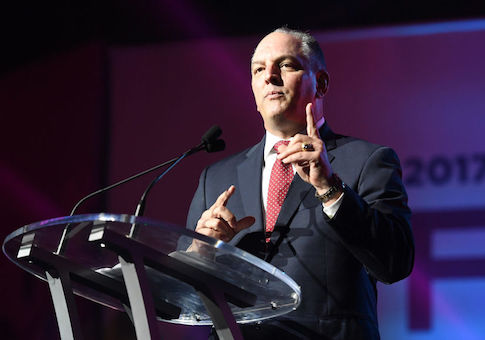 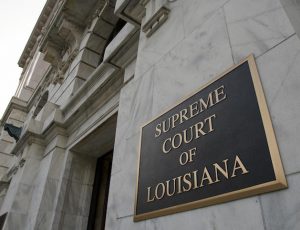 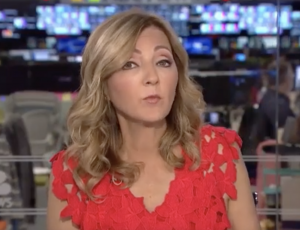