WASHINGTON (Reuters) – Senator Tom Coburn, a Republican from Oklahoma said late Thursday he was battling cancer and would leave Congress at the end of this year.

Coburn, 65, said in a statement that the disease was not the reason he decided to resign. The senator is a three-time cancer survivor, according to his senatorial website's profile.

"This decision isn't about my health, my prognosis or even my hopes and desires," Coburn said. "I look forward to finishing this year strong."

His departure will leave two years left in his term but that is not seen likely to alter the political calculus of the Senate since Oklahoma is solidly Republican. The United States holds its next round of congressional elections this November.

Staunchly anti-abortion, Coburn has also fought hard to eliminate what he viewed as waste in government, according to his website's profile.

It says Coburn has offered "more amendments than any of his colleagues," including one opposing the so-called Bridge to Nowhere in Alaska, and another against funding for a museum commemorating the 1960s Woodstock music festival in New York state.

Coburn was one of several Republicans who sharply criticized efforts by the Republican conservative Tea Party movement to shut down the government last fall as a way to demand that the Affordable Care Act, commonly known as Obamacare, be de-funded.

"Tom Coburn is without question one of the most intelligent, principled, and decent men in modern Senate history," the Kentucky lawmaker said in a statement.

A physician who says he has delivered 4,000 babies, Coburn was first elected to the U.S. House of Representatives in 1994, and served three terms, according to the website's profile.

He left the House after his third term, but then ran for Senate in 2004, the profile said. He is a ranking member of the Homeland Security and Governmental Affairs Committee. 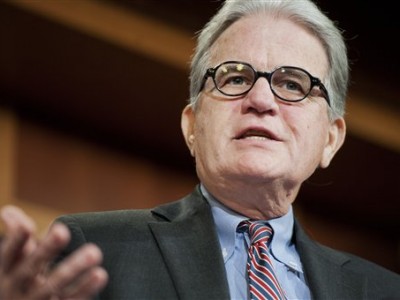 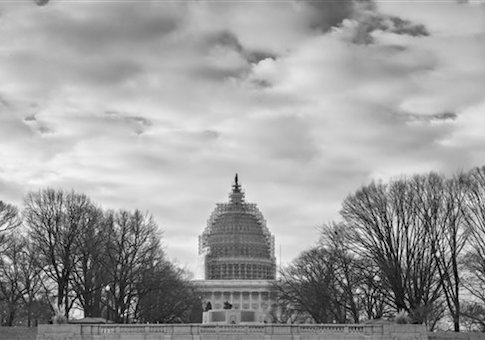 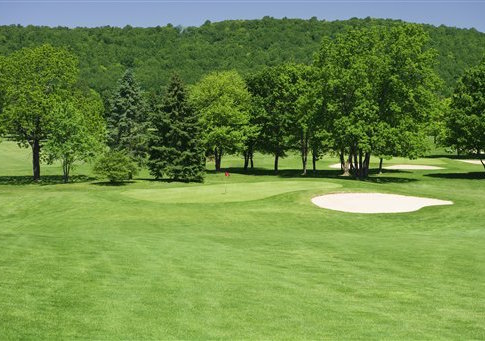 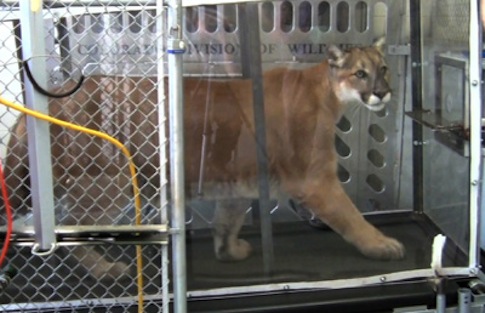 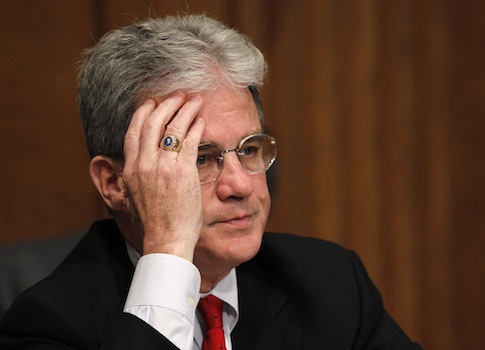 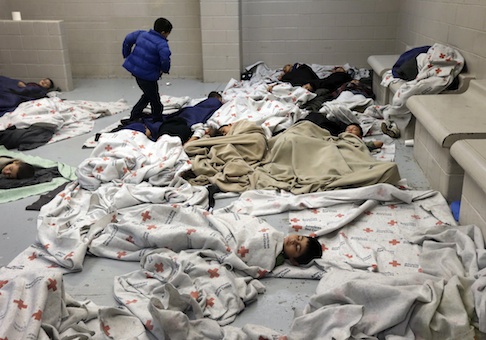 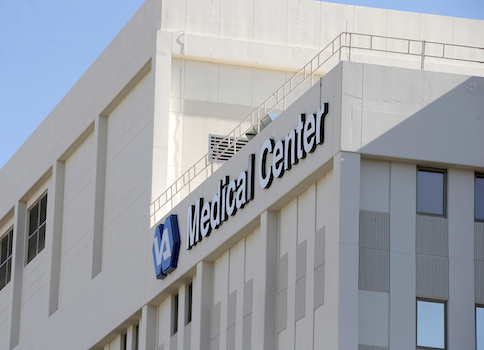 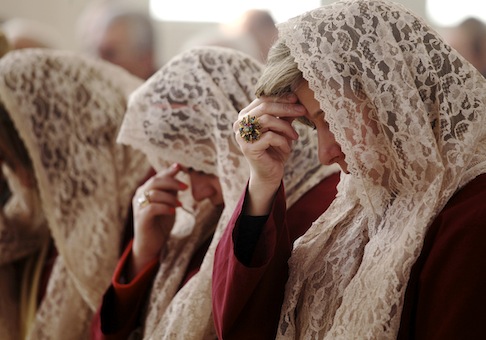