MSNBC political analyst Joan Walsh called the head of a federal law enforcement agency a leader of a "violent gang" on Twitter Thursday.

Wow, the head of a violent gang is taking the podium at the White House. The head of ICE. Ask good questions please, WH press corps

When challenged by others, Walsh stood by her statement

They are brutalizing undocumented immigrants and dividing families. Proud of what I said.

They are the deadliest gang.

ICE is charged with enforcing immigration law in the United States. The majority of those removed by ICE in 2016 were previously convicted of a criminal offense; over 2,000 were members of actual gangs.

Walsh's hot take comes two days after the Washington Post published audio of the last living moments of ICE agent Jaime Zapata. In 2011, Zapata was killed in an ambush by actual gang members south of the Mexican border. 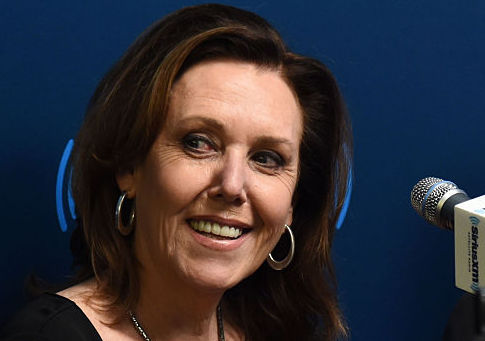 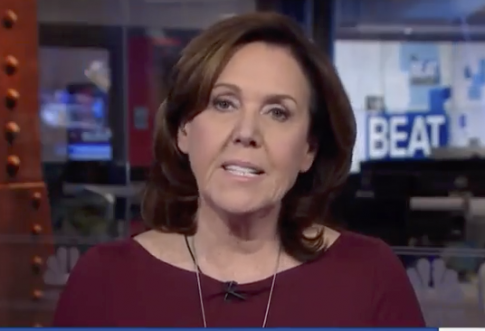 Joan Walsh on Trump Getting the Bird: ‘I Don’t See How Giving Someone the Finger Is Not Inclusion’