Mourners from across the United States and even Canada waited in line on Monday to pay respects to former President George H.W. Bush, who is lying in state at the Capitol after passing away on Friday.

Rob and Mark, a father and son from Raleigh, North Carolina, drove four-and-a-half hours to honor the former president.

Asked by a Fox News reporter why they drove for such a long time, the father pointed to his son, saying, "I wanted to bring him up because he's so interested in this."

Others spoke of Bush's greatness as a man and as a president.

"We just wanted to honor a truly great man," said one woman from Ohio. "He was, I think in his own words, the best compliment you can give someone is a good man, and he was truly a good man and a great president."

"When we heard of his passing, we knew this was someplace we needed to be," she added.

"When we heard that President Bush had passed, we knew we were coming back here," another man said. "We are just honored to be able to be here."

A Canadian man was visiting the U.S. when Bush passed away, and had waited in line for five hours to pay respects. He called the ceremony in honor of the former president "very moving." 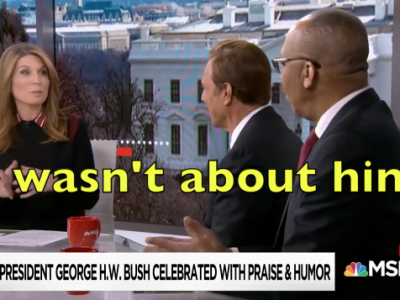 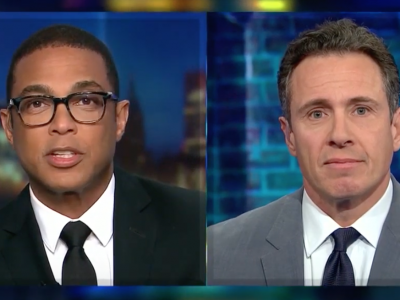 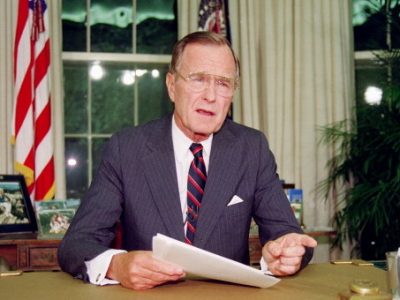 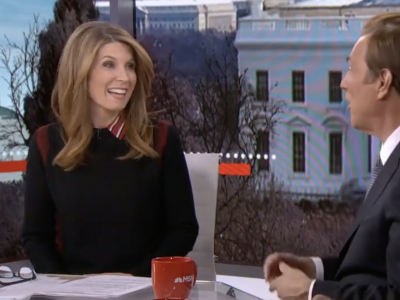 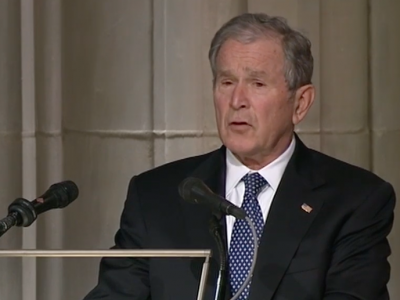