NBC host Megyn Kelly drew loud cheers from her studio audience Monday when she announced she was "done with politics for now."

Kelly, whose chipper demeanor was markedly different from her clipped, serious tone during her Fox News days on "The Kelly File," led things off with a joke on the inaugural episode of "Megyn Kelly Today."

"We have the entire cast of ‘Will and Grace' here live, along with the show creators. Then we will be dissecting the latest tweet from President Trump. Oh, wait, we will not be doing that," she said, drawing laughs. "The truth is, I am kind of done with politics for now."

The crowd exploded into cheers.

Kelly went on to tell the audience about her childhood, and journey from lawyer to cable news anchor to NBC, although she never mentioned Fox.

Of her cable news anchor days, she said it "was good, until it wasn't."

Her program did touch on politics at various points, however, as the left-leaning cast of "Will and Grace" made references to the show's commentary on the modern political climate and criticism of President Donald Trump. 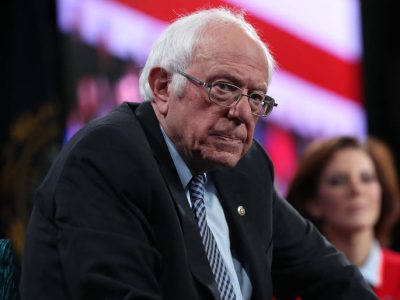