Krauthammer: The Least Obama Could Do is ‘Make a Damned Decision for Once in His Life’

Columnist Charles Krauthammer tore into President Obama Thursday on Special Report over his passivity on supporting the Ukrainian government in its fight against pro-Russian rebels, challenging him to "make a damned decision for once in his life."

In the context of the Malaysian airliner shot down Thursday, allegedly by pro-Russian separatists, Obama refusing to visit the site of the southern border crisis and appearing behind on such scandals as those in the Department of Veterans Affairs and IRS, Krauthammer said Obama has "had no reaction to anything that I can tell in the last six months."

"It isn't as if we're going to go to war with Russia, but we have denied Ukraine lethal weaponry," Krauthammer said. "The rebels and the Russians are killing Ukrainians in large numbers by shooting them out of the sky. The least the president can do is to make a damned decision for once in his life. Announce that we are now going to supply lethal weapons to assist the Ukrainians in defending themselves and in completing the offensive that is now going on in Eastern Ukraine to actually destroy the rebel insurgency."

Obama made a brief statement about MH17 Thursday before making a prepared speech about infrastructure. He then headed to New York for two fundraisers. 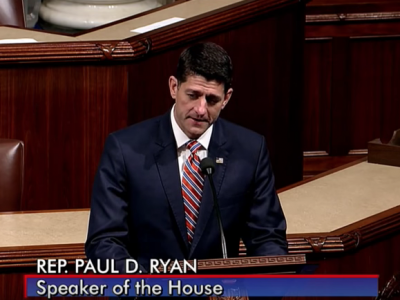 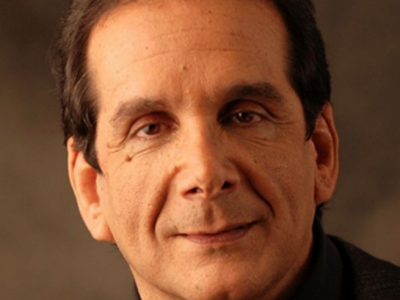 Krauthammer Spars With Ingraham on Trump’s Presser: It ‘Was a Moral Disgrace’