Collins, Murkowski will vote no on DeVos

The two Republicans who broke ranks with their party and announced they would vote against education secretary nominee Betsy DeVos have received thousands of dollars from the nation's largest teachers union.

Sens. Lisa Murkowski (R., Alaska) and Susan Collins (R., Maine) have each benefited from contributions from the National Education Association. Collins received $2,000 from the union in 2002 and 2008, according to the Center for Responsive Politics. Murkowski, meanwhile, has received $23,500.

The NEA represents 3 million members, making it the wealthiest and most influential union in the country. The NEA, along with other labor groups like the American Federation of Teachers, has waged a fierce campaign against DeVos, a billionaire philanthropist and school choice activist.

Teachers unions donate almost exclusively to Democrats. The NEA contributed $2.3 million to Democratic candidates in 2016, while Republican nominees received $350,000, according to the Center for Responsive Politics.

The top beneficiaries of union largesse have already voted against DeVos' nomination at the committee level. The union donated $740,000 to the 11 Democratic members of that committee—all 11 attempted to prevent the nomination from reaching the Senate floor.

Murkowski received a 100 percent rating on a 2012 NEA Report Card, while Collins received a 75 percent rating—the only Republicans to earn marks above 50 percent from the group. Each senator has earned straight-A marks from the union since 2014.

Murkowski has long been a favorite of teachers unions. She was one of only four Republican senators to receive contributions from the NEA in 2016, hauling in $10,000, while the other three Republicans received only $3,200. She received the NEA's endorsement in 2010 when she won as an independent candidate after losing the GOP primary, and received it again in 2016.

"Lisa Murkowski understands public education and is committed to Alaska’s students," NEA-Alaska President Tim Parker said in a release. "Her leadership and advocacy were critical to passing the Every Student Succeeds Act, which put Alaskans back in control of Alaska’s public schools. Alaska’s educators and Senator Murkowski share a passion for increased student learning and ensuring that every child has the opportunity for success, regardless of their zip code."

Murkowski, a member of the Senate Committee on Health, Education, Labor, and Pensions, voted Tuesday to bring DeVos to the Senate floor for a vote. Her vote was critical in the 12-11 party line vote. However, she said Wednesday she plans to join Collins and Democrats in opposing the nomination.

The two Republican defections imperil DeVos' nomination. Republicans have a 52-48 majority in the Senate, so one more no vote or abstention could sink her candidacy to lead the Department of Education. Republicans need to recruit a Democratic vote to give DeVos the 51 votes needed for confirmation, though Vice President Mike Pence could cast the deciding vote in the event of a 50-50 tie. 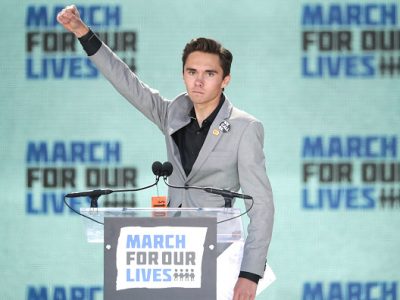 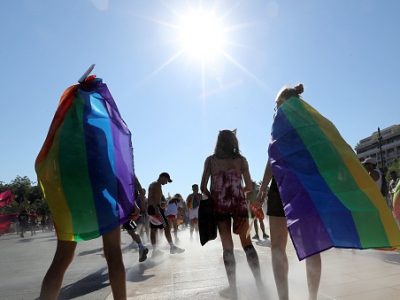 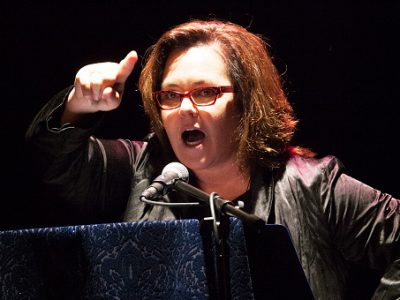