Dem Rep: Middle Class Has Been ‘Left Out’ of Economic Growth Past Six Years

Rep. Bill Pascrell (D., N.J.) threw President Obama under the bus Tuesday, saying that the middle class has not benefited under his presidency.

"Even Paul Ryan said before yesterday that the middle class has basically been left out in the growth in the economy," Pascrell said. "For him to say that is what we have been saying for six years."

Since the State of the Union address two weeks ago, the focus of domestic political conversation in America has shifted toward improving the middle class. Obama took a victory lap on the rebounding economy, but he admitted that the recovery has not been equal for all Americans.

Republicans joined Democrats in highlighting the major split between top earners and the average American. The stock market has hit all-time highs, but 95 percent of the wealth made in the recovery from the Great Recession has gone to the top 1 percent of income earners.

While unemployment is down, underemployment is still a major issue. Labor participation is at its weakest point in American history. Many of the jobs added since Obama has taken office are part-time, lower-wage positions largely due to Obamacare’s 30-hour mandate. Family income is more than $2,000 down when adjusted for inflation since Obama took office.

"This growth has been basically geared toward one part, one segment of our economy–and those are the folks that make the most," Pascrell said. 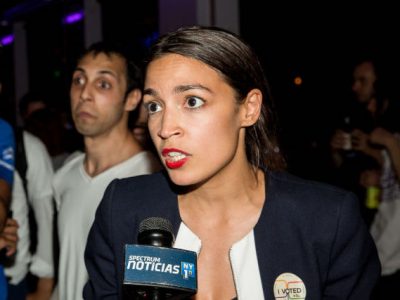 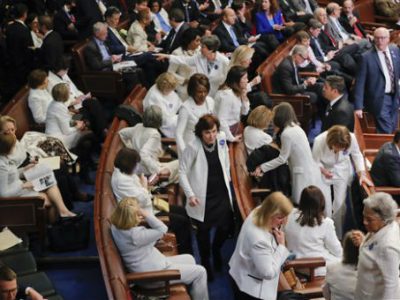