Dem Rep Jokes: It’d Be a ‘Catastrophe’ If Someone Saved a Drowning President Trump

Rep. Alcee Hastings (D., Fla.) joked on Sunday that it would be a "catastrophe" if some saved a drowning President Donald Trump.

"I will tell you one joke," Hastings said at a "Stronger Together" rally in Sunshine, Florida. "Do you know the difference between a crisis and a catastrophe? A crisis is if Donald Trump falls into the Potomac River and can’t swim. And a catastrophe is [if] anybody saves his ass."

The joke was met with laughter and applause from the crowd.

"The violent rhetoric on the left is disgusting, but it's exactly what Democrats like Maxine Waters want," McDaniel tweeted.

The violent rhetoric on the left is disgusting, but it's exactly what Democrats like Maxine Waters want. https://t.co/fUVCChSGMW

McDaniel was referring to comments Waters made back in June in which she encouraged people to harass Trump administration officials.

"If you see anybody from that Cabinet in a restaurant, in a department store, at a gasoline station, you get out and you create a crowd, and you push back on them, and you tell them they’re not welcome anymore, anywhere," Waters said.

The Florida congressman has a history of making boorish remarks at Republicans. Back in 2017, Hastings announced at a congressional hearing that he would no longer be nice to Republicans because they are "nasty" to poor people.

In 1989, Hastings was impeached and convicted by Congress for "corrupt conspiracy" by extorting a $150,000 bribe in a case before him when he was a federal judge. Hastings owes a substantial amount of money due to legal fees. He has also complained members of Congress do not make enough money while his office continues to pay his girlfriend the largest salary possible of $168,411. 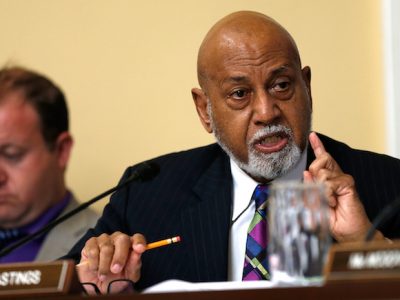 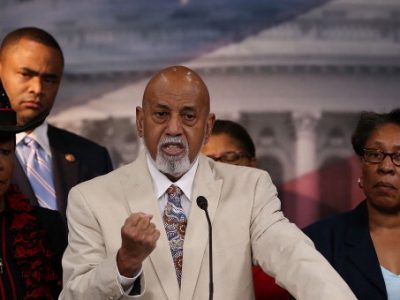 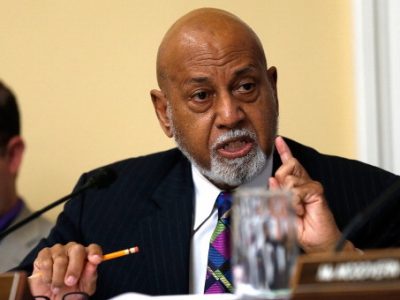 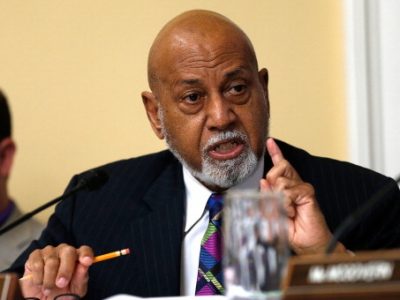