Devine argued on Twitter that the shooting naturally resulted from conservative policies and rhetoric.

We are in a war with selfish, foolish & narcissistic rich people. Why is it a shock when things turn violent? #HuntRepublicanCongressmen

Complain about #HuntRepublicans hashtag only if you rebuked @SarahPalinUSA's crosshairs on @GabbyGiffords or the image below Otherwise #GFYS pic.twitter.com/7fPhRljhgM

Devine told Carlson that he was not in favor of violence, but he repeatedly made statements that seemed to condone "hunting" Republicans.

As evidence of right-wing "violent rhetoric," Devine cited the accusation that Sarah Palin incited the shooting of former Rep. Gabby Giffords (D., Ariz.). That accusation has been ruled false by various fact-checkers, and the New York Times issued a correction to an editorial stating that Palin incited the man who shot Giffords.

Carlson pressed Devine to disavow his previous statements, but he maintained that Republicans deserve the blame for violence in America.

"My point is that enough is enough," he said at the end of the interview. "It is not about taking up arms, it is about coming together and fighting back."

YOU’VE BEEN WARNED: Kamala Harris Shall Not Be Criticized 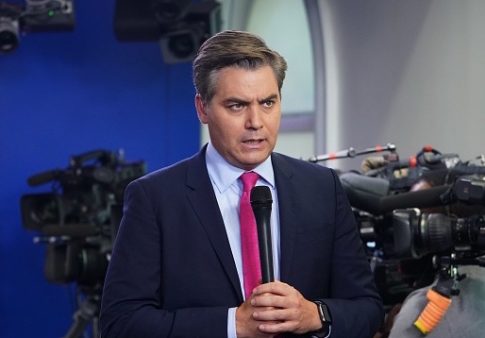 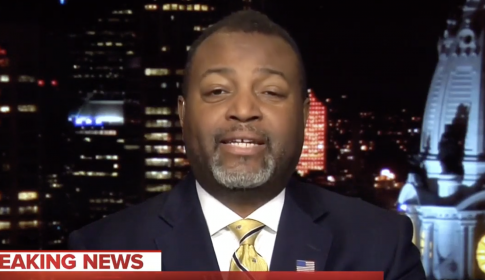 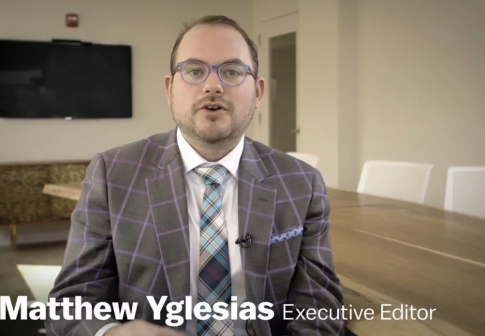 Vox’s Yglesias: Terrorizing Tucker Carlson’s Family a ‘Strategy’ to Make Him Feel Fear of ‘His Victims’ 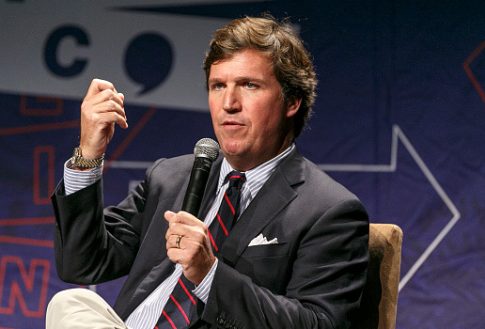