Here are the records from Shark Tank:

The larger issue arises from the fact that the companies do not have the best record when it comes to treatment of their dancers.

J.W. Lee Properties, which does business as the popular Scarlett’s Cabaret strip club in Hallandale Beach, Florida, and its owners Brandon Samuels, John Blanke, and William Beasley, are all named in a lawsuit spearheaded by one of the clubs former female dancers. […]

The lawsuit alleges that the defendants "have a longstanding policy of misclassifying their employees, including the Plaintiff, as independent contractors and refusing to pay the employees at the applicable minimum wage and overtime rate."

Shark Tank points out that taking money from the strip club industry goes against Crist's stance on women issues, as some in the Democratic party have said that the industry does not pay its dancers fair wage and that strip clubs sexually exploit women.

It also points out that based on the standard $20 rate for lap dances, Crist received "the proceeds of approximately 2000 lap dances." 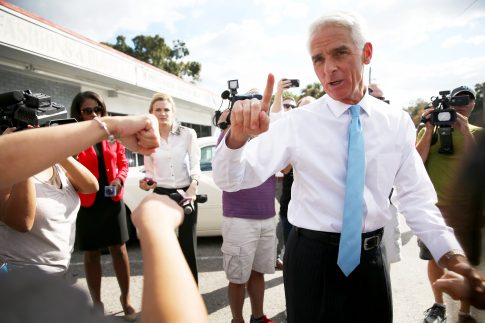 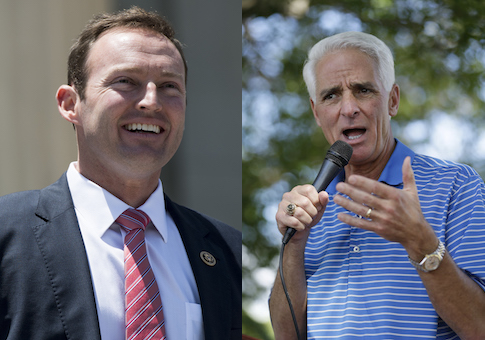