The Post reports that a major reason Democrats passed on New York City was a fear that more federal corruption charges could be on the way.

"You have all these corruption cases," said the source. "Do we want trials breaking next year during the convention? How many more political indictments are going to be coming up in New York?

"Do we want Shelly Silver’s trial coming up around the time of the convention? Corruption was a real issue. God knows who will get indicted next."

When he announced Silver’s arrest last month, Bharara warned "Stay tuned" because more cases were in the federal pipeline. 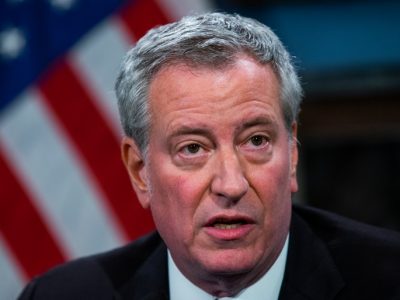