Al Franken Is Now Hosting His Own Podcast

Disgraced former Sen. Al Franken (D., Minn.) on Tuesday launched a new podcast, in which he attempted to make a joke about about the infamous terrorist Ted Kaczynski, known as the Unabomber.

Franken, who was pressured to resign in 2017 following multiple accusations of sexual misconduct and groping, officially launched "The Al Franken Podcast" with a 6-minute trailer that included short excerpts. Those snippets feature several guests, including Maria Theresa Kumar, the president and CEO of Voto Latino, and Jeffrey Toobin, CNN's chief legal analyst.

"Hi, this is Al Franken. I have a new podcast and it's great, but don't take my word for it. Alexa, what's your favorite podcast?" Franken said.

Franken rose to fame as a comedian, although a USO comedy tour led to his downfall because he took photos with his hands over a woman's breasts while she slept. He has stayed involved in some Democratic issues, however, opining that the party needs to fight harder against President Donald Trump's judicial nominees.

The podcast trailer featured a portion of Franken's interview with Kumar, where they discussed voter suppression in Texas. Franken and Kumar were talking about how Texas residents can vote using their gun license, but not their college IDs.

"Now to some people that seems odd," Franken said.

"A gun can be deadly, so that's a big responsibility," Franken said.

"Your mind can be deadly if you're actually well-informed," Kumar replied.

"Well, thanks for going there. Come on, Al. Give me something," Kumar said.

Kaczynski, who was dubbed the "Unabomber" due to his early targets being universities and airlines, set off 16 bombs that killed three people and injured 23 others, according to the Smithsonian Magazine. He was a mathematics prodigy who turned to revolutionary ideology, and he wrote extensively about his theories on society and the future.

The Second Coming of Jeffrey Toobin 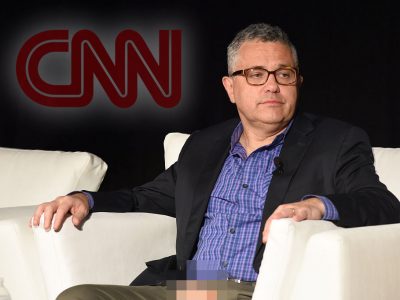 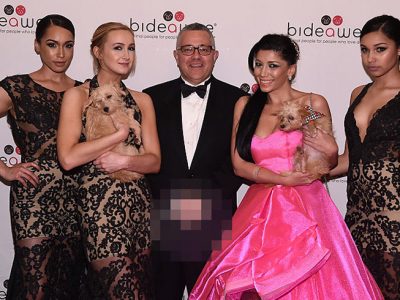 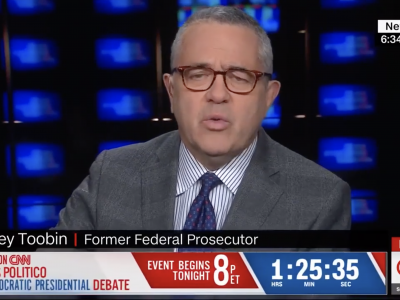