Jonathan Cole, an engineer and co-founder of 911SpeakOut.org, reportedly bested the competition with a $15,100 donation to the Ron Paul Institute. He said he is slated to collect the vintage Chevy hatchback at an upcoming handover ceremony in Texas.

The iconic car, nicknamed the "green pea" by Paul, has 69,000 miles and is "a piece of Ron Paul history," according to the RPI website.

"The person who makes the highest pledge of a tax-deductible donation to the [Foundation for Rational Economics and Education] Foundation by October 15, 2013, and redeems it, will own this historic little vehicle," wrote Paul on the RPI website. "The proceeds will be used to fund the work of the Ron Paul Institute for Peace and Prosperity. That’s the one that outrages the neocons, so you know it is important."

Cole is known for the online videos of his personal experiments that purportedly debunk the "official" account of the Sept. 11, 2001 attacks.

Contacted through 911SpeakOut.org, Cole told the Free Beacon that "you guessed correctly! I won the bid and will be heading to Texas in the next three weeks to pick up [the prize]."

The RPI website also announced the win, and said it would "be sure to bring you photos of the handover ceremony with Dr. Paul and Mr. Cole."

Your Daily Reminder Ron Paul Is an Insane Person 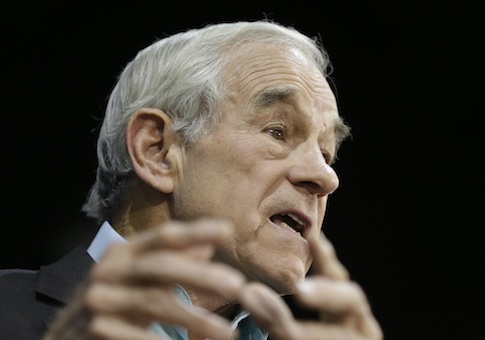 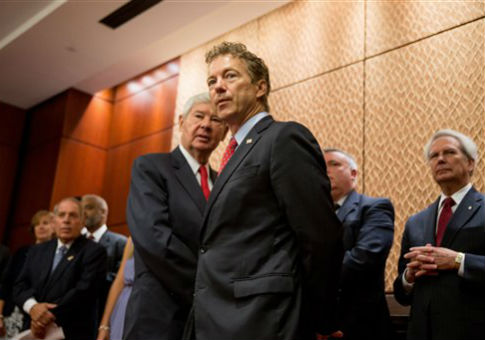 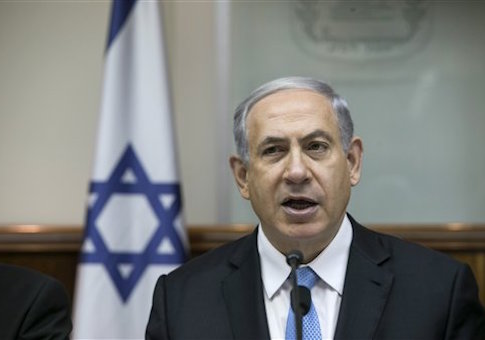 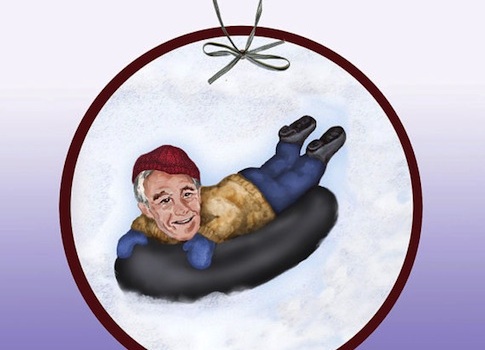 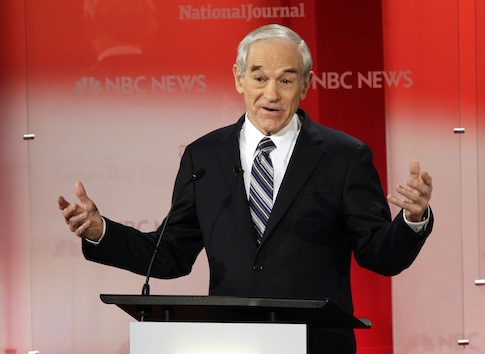