The United States on Monday slapped new sanctions on a Russian bank that has been illicitly aiding the Maduro regime in Venezuela as it struggles to hold on to power, according to the State Department.

The new U.S. sanctions target Evrofinance Mosnarbank, a bank based in Moscow that is jointly owned by Russia and Venezuela.

"With this action, we are targeting a financial institution involved in facilitating illegitimate transactions that prolong [Nicolas] Maduro's usurpation of democracy," the State Department announced.

"As Maduro's isolation grows, so do his desperate attempts to expand his corrupt network," it said. "Maduro's enablers, including those in Russia, are facilitating the continued theft of Venezuela's assets, allowing members of the illegitimate Maduro regime to line their pockets at the expense of the Venezuelan people."

The United States will continue to issue sanctions on foreign entities that help Maduro foster unrest as he struggles to retain power in Venezuela.

"While the illegitimate Maduro regime looks for illicit channels like Evrofinance Mosnarbank to facilitate financial support to state-owned oil company PDVSA, which it then pockets for personal gain, the Venezuelan people are starving and sitting in the dark as their electrical system fails," the State Department said. "We will continue to use the full weight of U.S. economic and diplomatic power to press for the restoration of Venezuelan democracy. We also urge responsible nations across the world to take action and stand with the people of Venezuela." 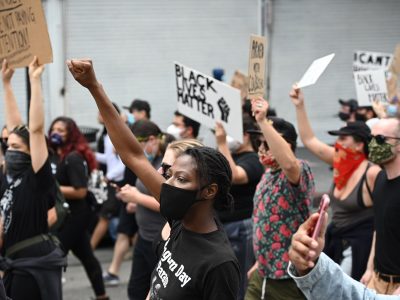 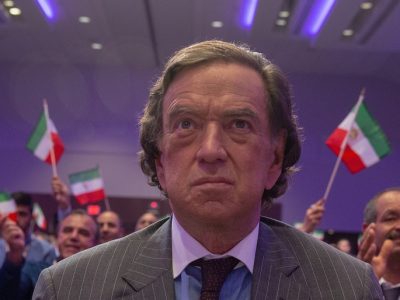 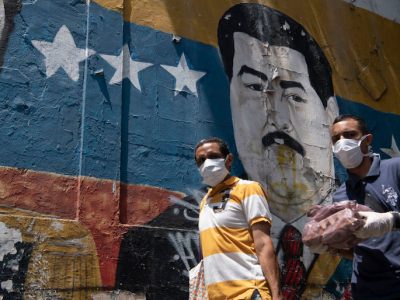 Venezuelan Economy in Shambles as U.S. Cuts off Oil Exports