A lawyer for WikiLeaks founder Julian Assange said that the Obama administration's commutation of Chelsea Manning's sentence did not meet the conditions of Assange's offer to agree to extradition to the United States in the event of clemency for Manning, the Hill reported.

The White House announced Tuesday that Obama was commuting most of Chelsea Manning's sentence, allowing for her release from prison in in May of this year, rather than in 2045. Manning, a former Army soldier, was sentenced  in 2013 to 35 years in prison for leaking classified national security documents to WikiLeaks.

WikiLeaks last week reiterated Assange's offer to agree to be extradited to the United States in exchange for clemency for Manning. However, a lawyer for Assange based in the U.S. described the commutation as falling "well short" of the clemency requested by Assange.

"Mr. Assange welcomes the announcement that Ms. Manning's sentence will be reduced and she will be released in May, but this is well short of what he sought," Barry Pollack, Assange's lawyer, told The Hill in an email. "Mr. Assange had called for Chelsea Manning to receive clemency and be released immediately."

Assange has been residing at the Ecuadorian Embassy in London since 2012, avoiding extradition to Sweden where he faces allegations of sexual assault. Assange fears that he will in turn be extradited to the United States from Sweden for publishing the classified materials passed to him by Manning, AFP reported.

Manning was convicted of espionage, theft, and other charges in July 2013 after leaking 750,000 sensitive documents, including U.S. military battlefield reports and diplomatic cables, to WikiLeaks. Manning, who is transgender, has served almost seven years of her sentence.

Obama has been criticized by many Republican lawmakers for commuting Manning's sentence.

WikiLeaks has made headlines in recent months after publishing hacked emails from Democratic National Committee officials and Hillary Clinton's campaign chair John Podesta. The U.S. intelligence community has connected the hacks to a cyber and disinformation campaign by Russia to undermine the U.S. presidential election and damage Clinton's candidacy. 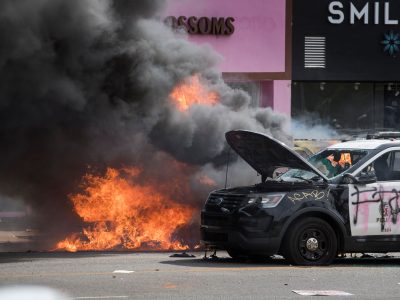 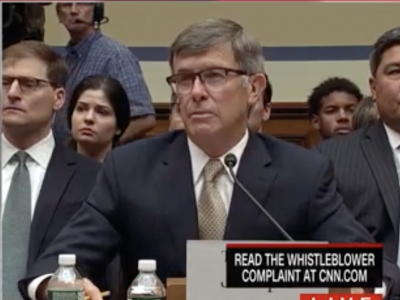