The Pentagon disclosed Tuesday that a glitch in its internal processes caused officials to improperly seize combat rifles from a team of Navy SEALs, who had raised concerns about the lack of arms last week, according to a letter sent to Congress by a Navy official.

Rear Adm. Brian Losey, a senior official the Naval Special Warfare Command in California, informed lawmakers that the situation is being rectified to ensure that these SEALs continue to have the weapons they require.

Rep. Duncan Hunter (R., Calif.) revealed last week that Navy SEALs in his district had called his office to complain of a combat rifle shortage. Hunter petitioned Navy leaders to explain the situation.

This caused anger among the fighters, who often spend great amounts of time fine-tuning and adjusting to a particular rifle.

The Pentagon conducted a review of its policies after learning of these complaints, Losey wrote, according to a copy of the letter obtained by the Washington Free Beacon. 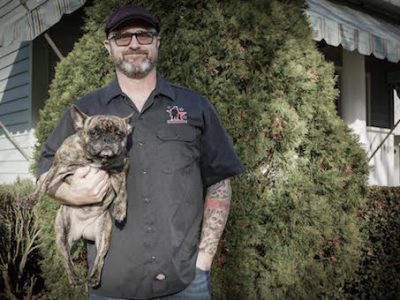 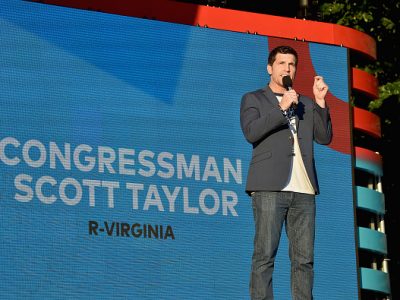 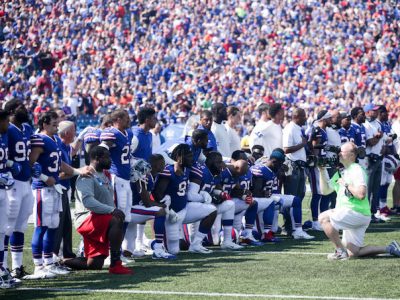 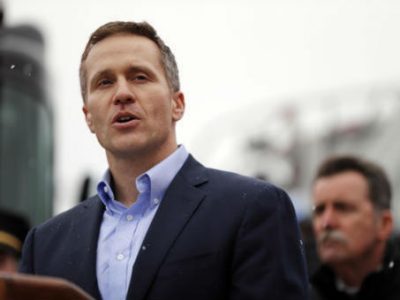