Egypt and Tunisia are working to discredit the Islamist ideology of the Islamic State terrorist group through promoting moderate Islam, according to two counterterrorism experts from the region.

Khaled Okasha, an Egyptian security expert, said Cairo is waging a "very effective and very meaningful" military campaign against the Islamic State (IS) and related groups in the Sinai Peninsula. 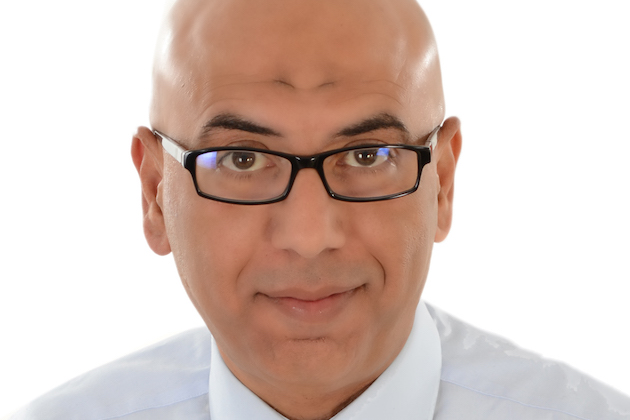 Ideologically, the Egyptian government is seeking to counter the IS (also known as ISIS or ISIL) ideology through Al Azhar, the major Islamic university in Cairo.

"It teaches a moderate line, a tolerant line of Islam, that is to respect others, mutual respect and peaceful coexistence," Okasha said in an interview.

To the west, Tunisia’s government is seeking to educate the country’s young people about extremist groups such as IS in a bid to prevent them from joining, said Najet Hammami, a Tunisian with the government’s Ministry of Religious Affairs who also heads a non-government organization. 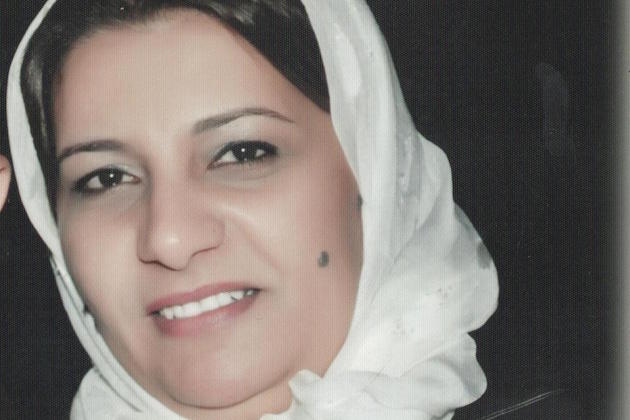 "For Tunisia, Daish has no legitimacy whatsoever," she said, using the derogatory Arabic acronym for IS. "It is considered a terrorist organization and we do have to fight it with all we have."

Both Okasha, director of National Center for Security Studies in Egypt, and Hammami discussed their nations’ counterterrorism efforts in an interview. They spoke through an interpreter during a two-week visit to the United States hosted by the State Department as part of its counter-IS ideological program.

The program seeks to prevent foreign jihadists from joining IS. Security officials estimate some 20,000 foreigner have joined IS in Syria and Iraq, including several thousand westerners. The FBI has identified at least a dozen Americans who have sought to join the group.

The administration’s diplomatic counterterrorism program appears to be having a minimal effect, based on the Islamic State’s continued holding of territory in Iraq and the spread of the group and its activities and attacks in Afghanistan, Pakistan, Yemen, Libya, and elsewhere, analysts say. The latest atrocity was the mass beheadings of Ethiopian Christians by IS terrorists in Libya.

Both Egypt and Tunisia are battling the rapid spread of IS in neighboring Libya, which is currently beset with an array of Islamist militant groups, including al Qaeda.

Hammami said the United States could help fight terrorism by doing more to counter terrorist ideologies and less on the military and kinetic front.

"In Tunisia what we would like to see, obviously, is American policy that would be geared more toward peaceful resolution, political dialogue to end whatever conflict, instead of using force, because that has not been effective in our opinion," she said.

The Tunisian government’s counter-IS efforts involve a focus on both kinetic military and security operations, as well as education, Hammami said.

"We do this resistance or fighting ISIS and other terrorist groups using security forces that we have in Tunisia, and also make citizens aware of the risks of these organizations and their ideology," she said.

Government and private sector organizations are developing religious leadership training "to have the correct religious speech for our young people to absorb and understand what is true Islam or true religion," Hammami said.

The government is also amending laws to impose "severe penalties" for terrorists’ violations, and civic organizations also are taking part in counter-ideology programs, she said, adding that the government is not giving up individual liberties.

"To have freedom in Tunisia doesn’t mean that we are going to terrorize other people," she said. "We can’t do it in the name of freedom."

Asked what the United States could do to help Egypt’s counterterrorism efforts, Okasha said Washington has remained a close strategic partner since the Arab-Israeli peace agreement was signed nearly 40 years ago. The United States also has provided billions in U.S. aid to Egypt, he said.

"Right now what we are asking for is concrete steps to develop our security forces and military forces in training and so forth on the best methods for fighting terrorism because we know that the United States’ forces have the highest level of competence in that area," he said.

Closer cooperation with the United States also is needed because terrorism is spreading rapidly both regionally and globally, Okasha said.

"This would be just the logical thing and will go a long way, more cooperation between the United States and Egypt," he said.

Okasha said Egypt’s government is working closely with the governments of Tunisia and Algeria to monitor and prevent young people from joining IS.

Egypt’s ideological counter-IS programs are directed through Al Azhar in Egypt and are being expanded regionally.

"There are many campaigns launched by Al Azhar and propagated throughout Egypt, to change or to focus on what is true Islamic religion, what is accepted, what are the actual fundamentals rather than all the distortion that groups like ISIL are spreading with young people," Okasha said.

Another effort, directed by Egyptian President Abdel Fattah el-Sisi, involves Al Azhar educators holding talks with religious leaders in other countries in the region to explore ways to counter IS ideology.

The objective is to "come up with some kind of protocol agreement on how to fight this ideology."

Al Azhar is also cooperating with a similar Islamic university in Tunisia called Al Zaitouna, and with King Saud University in Saudi Arabia.

"These are two examples of cooperation to deal with the extreme ideologies," Okasha said.

Critics of the Obama administration’s support for the use of moderate Islam by Arab states as a counter to IS suggest that states such as Saudi Arabia are also promoting extreme versions of Islam.

Additionally, the critics suggest that the Muslim Brotherhood is promoting radical Islam while masking its anti-democratic, anti-Semitic ,and anti-Christian beliefs.

"Al Qaeda, the Saudis, and ISIL all want the same thing," said a State Department official. "The only difference is who becomes the Caliph." The official was referring to the religious and political leader meant, in traditional Islamic thought, to rule over all Muslims.

Hammami said Tunisia views the United States as a partner in the fight against terrorism and extremism.

"And we believe that one of the biggest steps the United States could take is to support our economy and enhance our economy," she said.

"The exchange of experiences, as we are doing right now during the two weeks we are here, could go a long way in fighting these extreme thoughts and terrorist ideas," Hammami said.

In addition to Okasha and Hammami, the visiting officials included Mohammed Benkhaldoun, a Moroccan member of parliament, and representatives from eight other nations that are part of the anti-IS coalition.

Benkhaldoun told Voice of America that more than 3,000 Moroccans have joined IS in Iran and Syria. "The main reasons are unemployment and poverty," he said.