A document released in late May by pro-Muslim Brotherhood clerics incited the Egyptian population to "strive for the complete elimination" of their current government, according to a new report.

Calling the military-backed government a "criminal and murderous regime," the radical clerics said public figures associated with it should be put to death, in accordance with Sharia law. The document also demands the release of Morsi, who it refers to as the "legitimate elected president."

It "stresses that anyone proved to be involved in killing innocent people is guilty of murder and must be subjected to the relevant Sharia punishment, and this includes judges, media figures, and politicians," according to the Middle East Media Research Institute.

The document was endorsed by 10 pro-Muslim Brotherhood religious bodies from across the Muslim world and more than a half-million people have shown support of the proposition on the Egypt Call website. The document calls for the people of Egypt to engage in a violent uprising in retaliation for the violation of Sharia by the sitting government.

"According to the Sharia, it is the duty of the ummah—its leaders and its people—to oppose this regime and strive for its complete elimination by all legitimate means, in order to protect the principles of the ummah and the supreme goals of Islam," the document says.

It lists some actions by the administration that cannot be accepted by the population, such as aligning itself with Israel.

"Striking an alliance with the Zionist aggressors [and] protecting and defending them, while showing hostility to the Palestinian resistance, conspiring against it and besieging it by destroying Sinai and deporting its people—all these constitute treason against the faith and the homeland and contempt for the way of the Prophet," the document says.

The Muslim Brotherhood emphasized that the directives of Sharia must be adhered to, "no matter how much sacrifice" is required, MEMRI reported.

Immediately after the document was released, Dar Al-Ifta, Egypt’s primary fatwa-issuing body, called the document, "incitement against Egypt and its institutions in a desperate attempt to undermine [Egypt’s] stability and security."

It "warned people not to heed the clerics’ calls to kill innocent Egyptians, noting that the Prophet forbade incitement to murder," MEMRI said of Dar Al-Ifta’s statement.

The April 6 movement, a group in opposition of the current Egyptian regime, as well as the Muslim Brotherhood, released a statement that it opposes "any hint of [advocating] violence" and to "adhere to the path of non-violence and not to be swayed by these calls," a message to all Egyptians, regardless of affiliation. 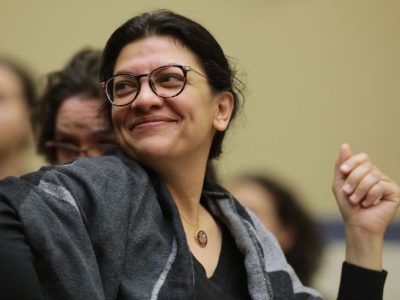 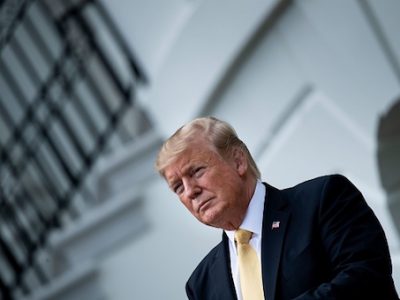