"It’s time to stop letting employers and politicians tell us who is a worker and who isn’t, who’s in our movement and who isn’t," he said, according to prepared remarks.

Becker used his NLRB position to give unions a leg up in organizing, departing from longstanding judicial precedent in the process.

He helped issue the ruling allowing the formation of micro-unions. The ruling allowed unions to organize without the approval of a majority of employees by forming individual units within a workplace, such as a retailer’s shoe department. Republicans proposed legislation to ban micro unions in July.

Becker, a former Service Employees International Union official, took a post at the AFL-CIO soon after leaving the board in 2012. 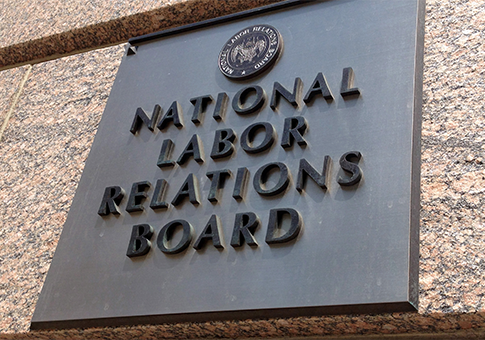 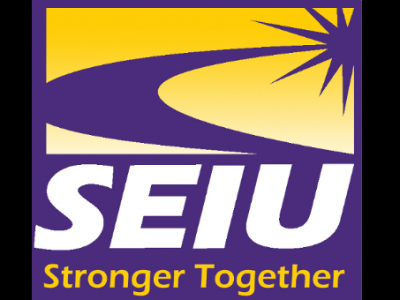 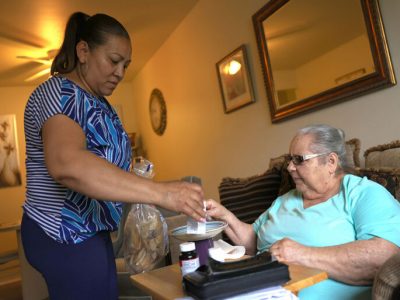 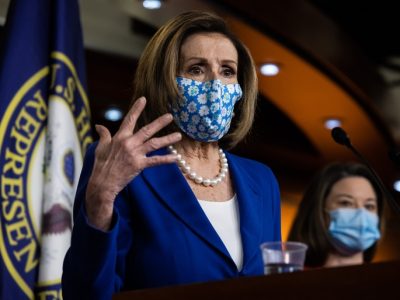 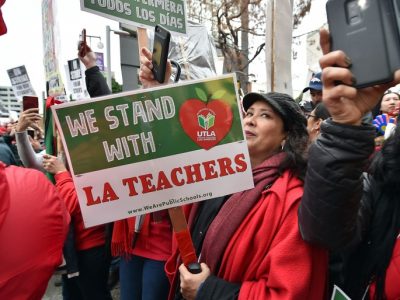 LA Teachers’ Union President: ‘There Is No Such Thing as Learning Loss’ 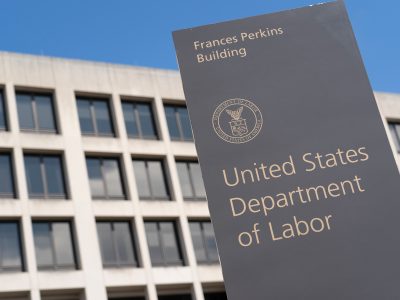 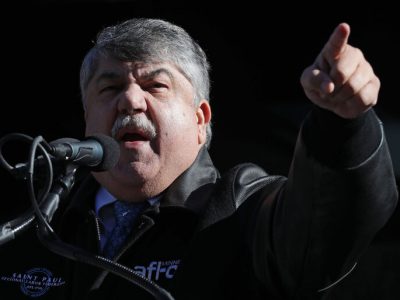