Experts and media figures are questioning the accuracy of Amnesty International’s new report on the human rights impact of the U.S. drone program in Pakistan, saying the study is marred by discrepancies, unverified claims, and dubious witness statements.

However, some are questioning elements of the report, particularly its featured case study of an alleged U.S. drone strike that killed Mamana Bibi, a 67-year-old grandmother, and injured several of her grandchildren while they were picking vegetables in a field. A key witness of the attack, Mamana Bibi’s 8-year-old granddaughter Nabeela ur-Rehman, is pictured on the cover of the report.

"I don’t buy much of it, if at all," said Christine Fair, an assistant professor at Georgetown University’s Center for Peace and Security Studies. "I’m skeptical that this woman was killed in the way in which they are reporting."

Fair said terrorists and the Pakistani military often launch attacks in the same region and there is no conclusive evidence that the woman was not killed by something other than a U.S. drone.

"It really beggars belief that a drone targeteer would have had in his site an elderly woman in a field surrounded by grandchildren," said Fair. "This is not how drone targeting takes place … for anyone who knows about the numerous layers of intelligence and legal clearances that a drone target needs to get, it is absolutely incredulous."

She also said some of Amnesty’s claims are contradicted by outside sources, and was also skeptical that Nabeela, who was six years old at the time of the alleged attack, would be able to reliably recall the some of the details included in the report.

The Amnesty report says Nabeela was standing 92 feet away from her grandmother when the attack occurred. Fair noted that the Bureau of Investigative Journalism, another organization that advocates against the U.S. drone program, said the distance was 65 feet (20 meters) in its own case study.

"No matter what Amnesty says, no matter what BIJ says, there's been no actual independent account of this event," said Fair.

Witnesses in the Mamana Bibi case also said the unmanned aerial vehicles in the area were flying in "pairs" or "three together." Military reporter and commentator David Axe argued that this is highly unlikely considering current drone technology.

"The inability of drone pilots to see all around their aircraft—which are thousands of miles away—means drone formations are very dangerous," Axe told the Free Beacon. "So it's standard practice for drones to operate singly."

Axe, who recently published an article poking holes in the Amnesty report, said Amnesty’s photos of the missile debris in the Mamana Bibi case also do not verify what type of missile was used or where it came from.

"A photo of missile debris does not prove what kind of missile it is, unless there are clearly identifiable markings that can be traced back to the operator or manufacturer," said Axe. "Amnesty's report rests on a chain of assumptions. It's not that drones don't kill lots of innocent people—they do. But the particulars matter if we're going to base policy on them."

Fair said there was "no chain of custody that shows those fragments in the Amnesty report, for example, have anything to do with a hellfire missile or any particular attack. Missile fragments are all over the tribal area."

Kenneth Anderson and Benjamin Wittes criticized the study for allegedly overreaching in its analysis in an essay for the New Republic.

"Even if we take all of the facts both groups allege at face value, neither report really changes our understanding of either the likelihood of civilian casualties, the number of them, or the utility of drones as a tool in overseas counterterrorism," wrote Anderson and Wittes.

President Barack Obama has acknowledged that civilians have been killed by U.S. drones, but the covert nature of the program has made it difficult to determine the frequency of these incidents.

The Pakistani government, which has stoked public anger against the program while reportedly supporting the strikes behind-the-scenes, has also been an obstacle to transparency.

"The Amnesty people want us to believe that the U.S. government lies about everything, while at the same time accepting at face value everything their interlocutors tell them," said Fair.

A spokesperson for Amnesty International did not respond to request for comment.

Nabeela ur-Rehman is expected to address congress about the drone program next week, the New Yorker reported on Tuesday. 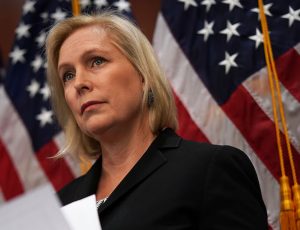 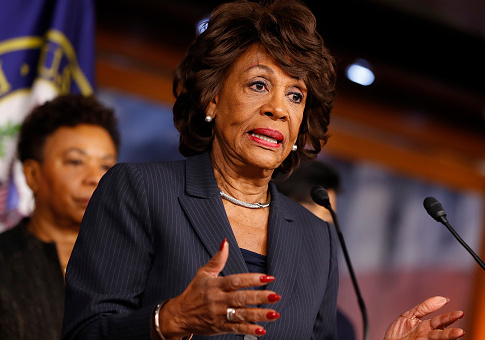 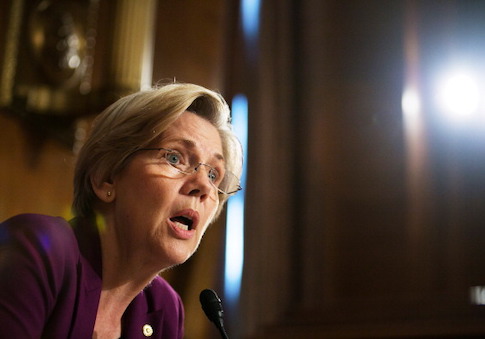 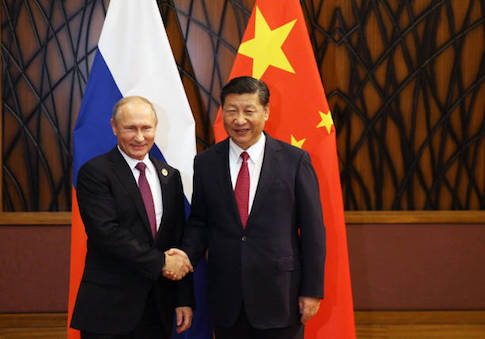 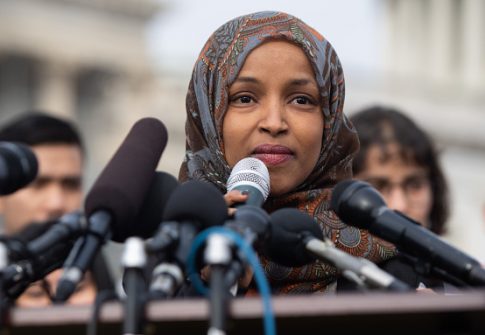 Omar Trashes Obama: ‘Hope and Change’ Was a Mirage, He ‘Had Really Bad Policies’