The House of Representatives passed bipartisan legislation on Thursday that permits the Obama administration to provide up to $1 billion in loan guarantees to Ukraine, the Hill reports.

The House voted for the bill 385-23 to help shore up Ukraine’s economy as the country grapples with the Russian invasion of Crimea, its southern peninsula. Ukraine still faces the risk of default:

The legislation from House Appropriations Committee Chairman Hal Rogers (R-Ky.) would let the U.S. back up to $1 billion in Ukrainian loans that will help the country's government continue to operate while in transition. The guarantees could help Ukraine obtain energy resources in the face of reduced Russian subsidies, and otherwise pay its bills during what is likely to be an uncertain few weeks.

The parliament of Crimea, the Ukraine peninsula that Russian troops have occupied, has already voted to join Russia, and a referendum on that question is set for March 16. President Obama on Thursday said the move would violate the Ukrainian constitution and international law.

The 23 no votes on the measure all came from libertarian and fiscally conservative Republicans. Rep. Louie Gohmert (R., Texas) said in a statement that he had "serious reservations over a rushed bill to assure loans to people in Ukraine when we cannot be sure who will administer or actually even receive the money."

"Throwing money at a victim being assaulted by a thug is not the most helpful nor the most courageous thing one friend can do for another," he said.

House Majority Leader Eric Cantor (R., Va.) said in a statement that it was important to take swift action in support of Ukraine’s embattled interim government.

"Our actions today demonstrate that the United States stands in support of the Ukrainian people and their government," he said. "Time is of the essence, and I urge my colleagues in the Senate to pass this bill swiftly so we can provide the president with the tools he needs to help stabilize Ukraine." 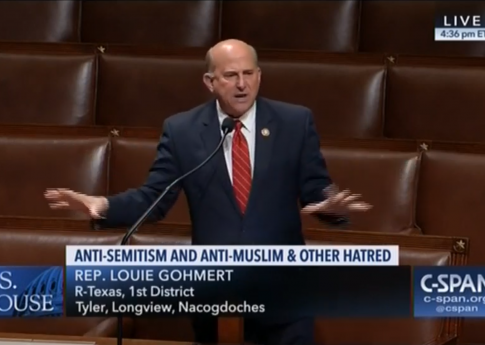 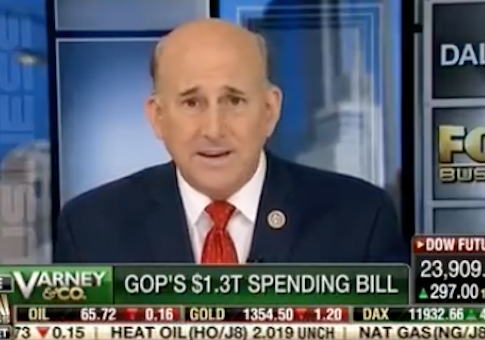 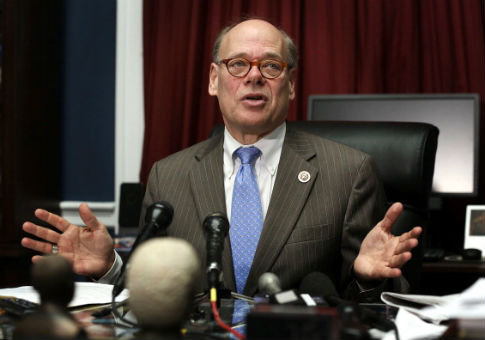 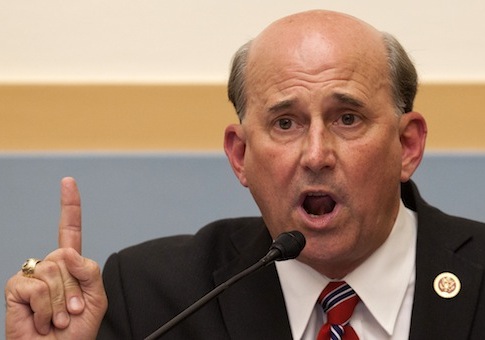 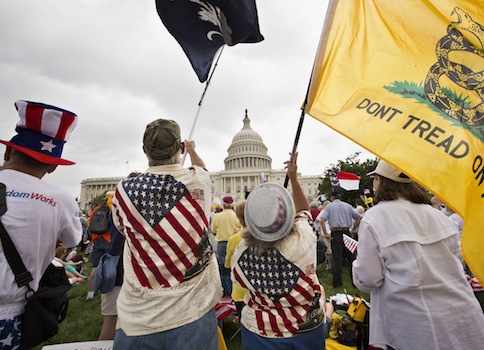 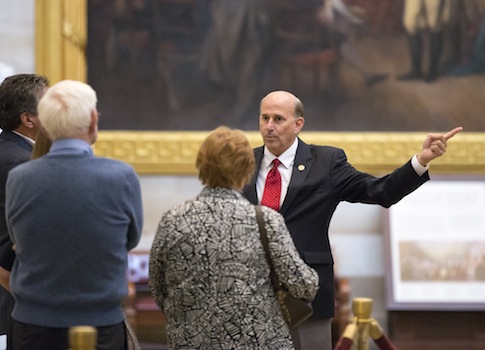