In a sharp pivot from the reviews of Biden's speech, the response to Republican senator Tim Scott's (S.C.) rebuttal was less than glowing. MSNBC's Nicole Wallace said it was a "speech delivered from a planet where facts don't matter," and Joy Reid called it "disappointing" and said she was "shocked and a bit embarrassed" for Scott. 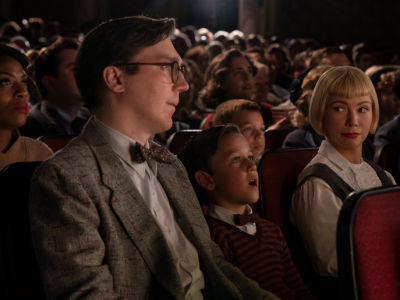