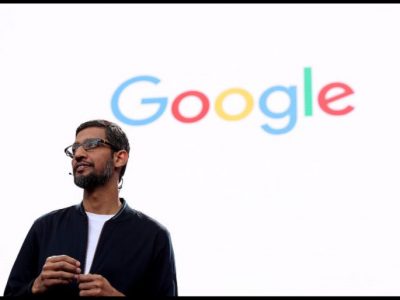 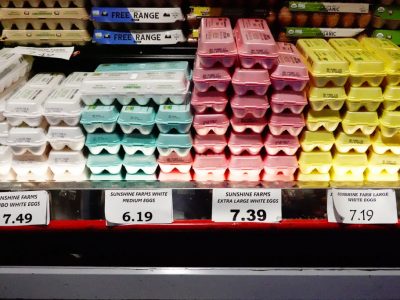 Employees at Google are demanding "psychological safety" from their higher-ups after the tech company announced it is cutting 12,000 jobs.

During an all-hands meeting on Monday, Google's overwhelmingly liberal workforce requested that executives protect workers from the mental stresses associated with corporate downsizing amid an economic downturn, Insider reported.

"How are we supposed to ever feel safe again?" one employee asked the bosses at Google.

"How can we reestablish psychological safety for Googlers after these layoffs?" another staffer asked.

Tech companies in the past month have cut at least 50,000 jobs as record-high inflation and soaring interest rates under President Joe Biden have brought a decade-long tech hiring spree to an end.

Employees were upset about the uncertainty and the seeming randomness of the firings, Insider reported:

"The layoffs seem random," one employee wrote in a submitted question. "I am pro-Google, but I'm pretty shook right now. Help me understand."

This staffer and other colleagues were particularly stunned by layoffs of some Googlers who were high performers, or who had worked at the company for a long time. "Should I keep working superhard? Does it matter?" the staffer added.

"If you interpret psychological safety as removing all uncertainty, we can't do this," Schindler said. "The reality is sometimes we need to adjust priorities based on the external environment, and this is what happened here."