Syed Abedin, the father of top Hillary Clinton aide Huma, outlined his view of Sharia law and how the Western world has turned Muslims "hostile" during a wide-ranging video interview that shines newfound light on the reclusive thinker’s world views, according to footage exclusively obtained by the Washington Free Beacon.

Abedin, a Muslim scholar who was tied to the Saudi Arabian government until his death in 1993, has remained somewhat of a mystery as the media turns its eye to his daughter Huma, a top Clinton campaign aide who recently announced her separation from husband Anthony Weiner following his multiple sex scandals.

Syed Abedin explained his views on the Muslim world and spread of Islam during a 1971 interview titled The World of Islam, which was first broadcast on Western Michigan University television. 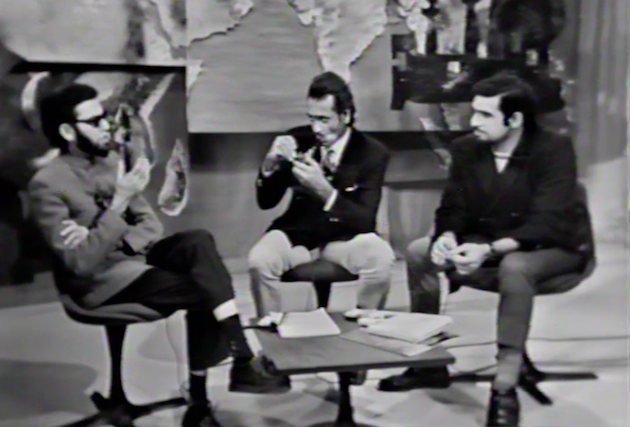 Abedin said that Arab states must police the upholding of Sharia, or Islamic law, and explained why the majority of Muslims view Israel and the Western world in primarily "hostile" terms.

The video provides a window into the Abedin family’s ideology, which has been marred by accusations it is connected to the Muslim Brotherhood.

Abedin, who was then a professor in the university’s college of general studies, said that Western intervention in the Arab world has sparked a backlash among many faithful Muslims.

"The response to the West has been of two kinds," Abedin said. "By and large the response has taken more of a hostile form."

In a separate discussion on the state’s role in a person’s life, Abedin said it is necessary to police the application of Sharia law.

"The state has to take over" as Muslim countries evolve, he argued. "The state is stepping in in many countries … where the state is now overseeing that human relationships are carried on on the basis of Islam. The state also under Islam has a right to interfere in some of these rights given to the individual by the Sharia." 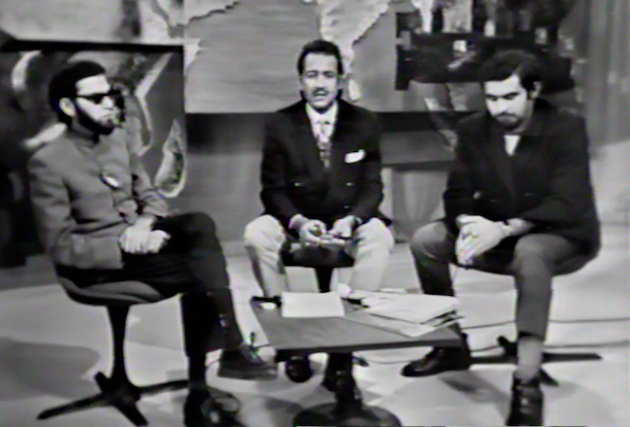 "Suspicion" runs rampant in the Muslim world, Abedin said, citing it as a reason why Western governing values have not been quickly adopted in the region.

"In the contemporary Islamic world, religious leadership is of very crucial significance because any change that will be abiding, that will make any positive contribution to the development of Muslim life, must come from that source, and that is one reason why ideologies like socialism or communism that have been introduced into the Muslim world have never really taken root," Abedin said. "They have always been considered as foreign importations. … It’s a kind of suspicion."

Abedin also discussed the clash between modernity and the Islamic world.

"When you talk of an Islamic state … does it have to have a caliph?" he asked. "What does it mean? What is the Islamic concept of good in the present day world?"

Any cultural change, Abedin concluded, will have to be validated by the tenets of Islam.

Abedin’s views on religion have become a central topic among those who have questioned Clinton’s choice to elevate Human Abedin into such a prominent role.

The Abedins helped create the Journal of Muslim Minority Affairs, a publication accused of having ties to the Muslim Brotherhood and of promoting a hardline Islamic ideology.

Huma Abedin served as an assistant editor of the journal for 12 years and also played a role in its offshoot, the Institute of Muslim Minority Affairs, a think-tank established in Saudi Arabia by an accused financier of the al Qaeda terror group, according to the Jerusalem Post.