A teacher appearing on Jeopardy Thursday mocked a category named after the "Common Core" education initiative during the popular game show's teachers' tournament.

Host Alex Trebek read off the list of categories to begin Double Jeopardy, the last of which was The Common "Core," where every correct response would include "core" somewhere.

Terrie Trebilcock, a high school history and economics teacher, had a quip ready to go.

The federal education initiative has been mocked as a bureaucratic one-size-fits-all approach that does a disservice to students. Teachers and the public alike have criticized Common Core for everything from its federal standards to its bizarre ways of teaching subjects like math.

Terrie finished in second place at the end of the evening, but she won the hearts of many Jeopardy viewers.

"Let's get this over with. Common Core for $400." Best thing said on #Jeopardy in a long time!

Loved the old school teacher on #Jeopardy who said "Lets get it over with" and picked Common "Core" as a category. @hollywoodn60

.@Jeopardy category Common "Core" prompts a teacher to exclaim: "Let's get it over with!" #TheySaidIt

Terrie!!!! On @Jeopardy "Let's get it over with, common core for $400 Alex 😒" #boom #favoritecontestantever 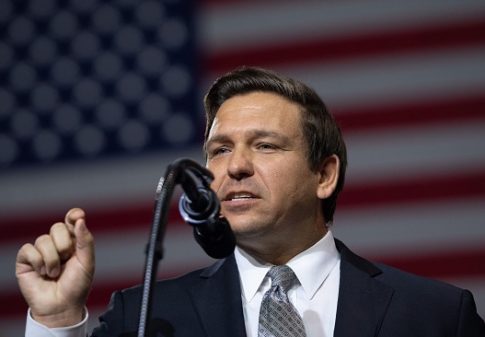 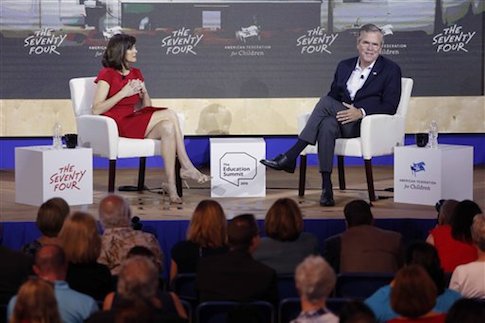 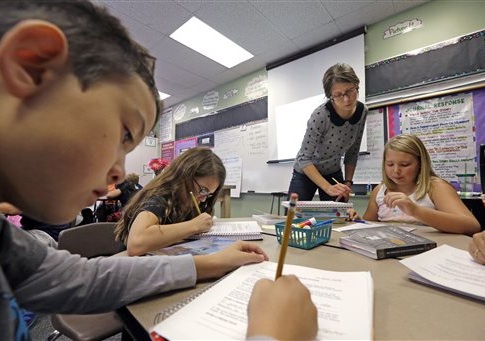 Teachers Reprimanded for Speaking Out Against Common Core