Senate Majority Whip Dick Durbin (D., Ill.) praised the Ryan-Murray budget on Sunday while cautioning that the Senate does not yet have the votes to pass it.

"We have a handful [of Republicans] but we need more. Some are still thinking about it. Over the weekend I’ve talked to one or two of them in the process, and it’s a tough vote for them because of this Tea Party threat," said Durbin.

"I know that there are members of the House Republican leadership reaching out to some senators to persuade them. But keep in mind," Durbin added, "this is a relatively new development where seven out of the twelve republican senators running are facing Tea Party primary opposition, and that is a relatively new phenomena in the Senate."

Durbin’s comments came during an appearance on CBS’s "Face the Nation."

The budget deal, which was crafted by Sen. Patty Murray (D., Wash.) and Rep. Paul Ryan (R., Wis.), passed the House on Thursday with 332 votes in favor. Its fate in the Senate is less clear, as opposition appears to be rising amongst Senate Republicans.

"I would like to talk to him about it," Ryan said. "We're making permanent law charges, permanent spending cuts, and those savings accrue and accumulate and compound over time."

The cuts that have been agreed to are substantial cuts to the largest driver of the deficit and the debt, according to Ryan.

"Changing entitlements, changing what we call mandatory spending, that’s the auto pilot part of government, those are permanent law changes. We are permanently asking federal workers to contribute more to their pensions so that the hardworking taxpayers, who pay for those pensions, don't have to pay as much," he said.

A criticism that has come from both sides of the political spectrum is that the agreement is not substantively significant.

Peter Orszag and Douglas Holtz-Eakin, both former directors of the Congressional Budget Office, agreed the proposal was "more driven by politics than policy."

"I think the most important part of this deal is it just, for the first time in several years, signals that maybe Washington won’t be so dysfunctional for a period 12 to 14 months and will let the economy gain some momentum," Orszag noted.

Holtz-Eakin agreed with Orszag, and pointed to two additional benefits.

"It makes no sense to cut [defense spending] by $19 billion in January and then turn around and put $23 billion back in over the next three years; that’s pointless. So it fixes that," he said. Additionally, "it changes the focus, not in a dramatic way, but in a tiny way, from the annual spending by Congress to the permanent programs that are really driving the spending and the budget problems. That’s a step in the right direction."

Appearing alongside Ryan, Murray said on NBC’s "Meet the Press" that the bill was "a step forward that shows that there can be other breakthroughs in compromise if you take the time to know somebody, know what their passions are and know how you can work together."

"So what we're trying to do here is bring some respect to the word compromise, and if we can do that, I think it does pave the way for other people to do what we've done," she said. 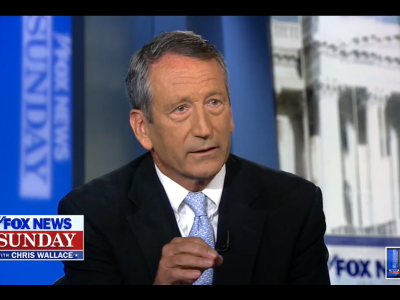 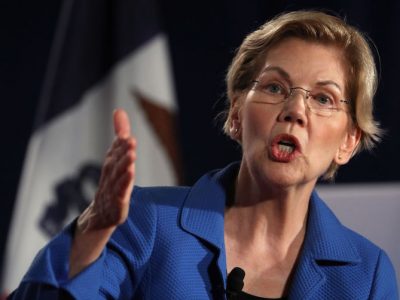 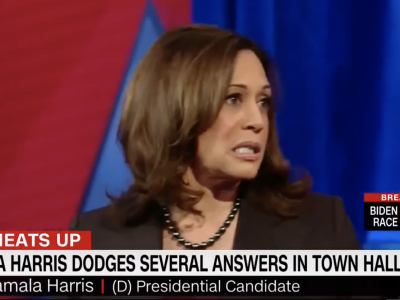 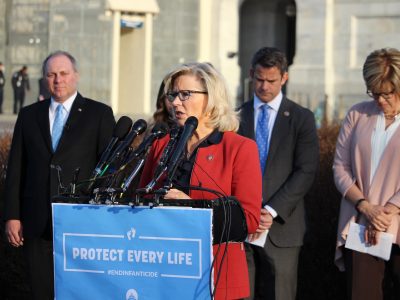 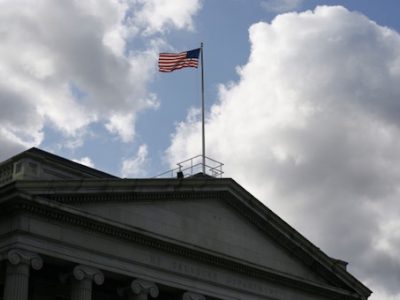 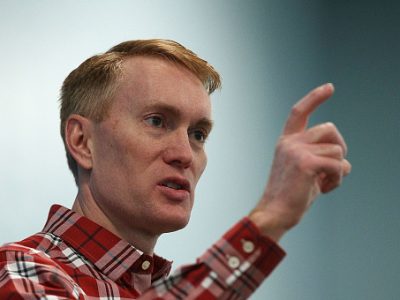