Trump to Deliver State of the Union In Front of Congress

UPDATE 4:35 p.m.: Speaking to the press from the White House, President Trump has now said he will pursue an "alternative" to delivering the State of the Union Speech from the House of Representatives.

"We found out that she [House Speaker Nancy Pelosi] cancelled [the State of the Union]. That's a great blotch on the incredible country that we all love. It's a great, great horrible mark."

Just hours before the remarks, Pelosi sent a letter to the president saying "I look forward to welcoming you to the House on a mutually agreeable date for this address when government has reopened."

UPDATE 12:45 p.m.: President Trump has sent a new letter to Speaker Pelosi, saying he intends to deliver the State of the Union address on Jan. 29 in front of Congress.

"It would be so very sad for our country if the State of the Union were not delivered on time, on schedule, and very importantly, on location!" Trump wrote.

President Trump’s letter to Speaker Pelosi on the State of the Union pic.twitter.com/B4QN9hDJnv

The annual tradition of the president delivering the State of the Union address from the floor of the House of Representatives is still in limbo with the ongoing government shutdown, with one prominent Democratic house member saying hosting the speech from the House chamber is "highly unlikely."

"It's absolutely not clear about what this president's intention is," Rep. Hakeem Jeffries (D., N.Y.) said to reporters in the Capitol. "But I can say that unless the government is reopened, it's highly unlikely that the State of the Union is going to take place on the floor of the United States House of Representatives."

"Sadly, given the security concerns and unless government reopens this week, I suggest we work together to determine another suitable date after government has re-opened for this address or for you to consider delivering your State of the Union address in writing to the Congress on January 29th," Pelosi wrote in the letter.

Following the letter, Trump canceled a trip scheduled by Pelosi and other Democrats destined for Afghanistan and Belgium.

The White House has no plans for delay.

A report from the Hill noted that "on Tuesday, the White House asked the House Sergeant at Arms for a walk-through of the Capitol in preparation for the speech — the clearest signal yet that Trump is still planning to deliver the address on its scheduled date [Jan. 29]."

Published under: Government Shutdown, State of the Union 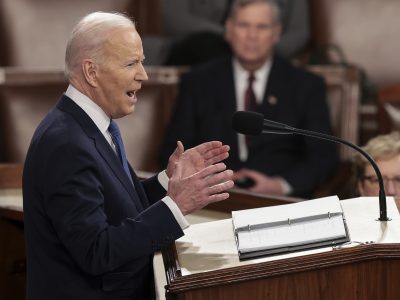 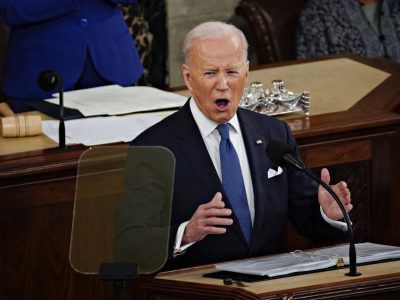 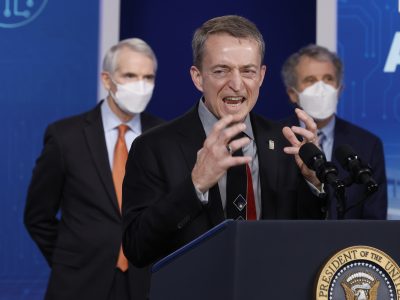 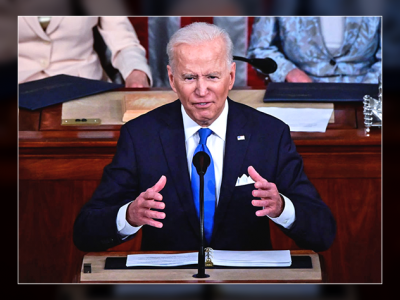 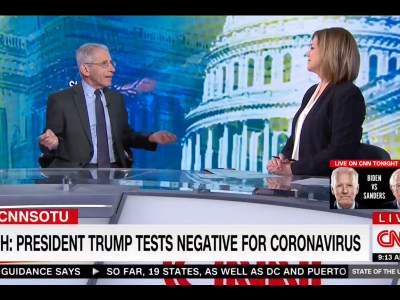 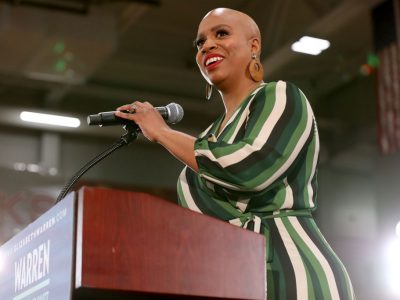