The case is widely expected to be a bellwether for future litigation, either saving big pharma or spelling its doom

Lawyers for the state of Oklahoma on Monday called on a judge to find pharmaceutical concern Johnson and Johnson legally culpable for the opioid crisis.

The state, which has seen per capita overdose death rates spike to nearly 20 per 100,000, asked the court to award it $17.5 billion in damages to help clean up the crisis, the Washington Post reported.

The state previously reached enormous settlement deals with Purdue Pharma ($270 million) and Teva Pharmaceuticals ($85 million) before going to trial against J&J. The much larger sum it is seeking from J&J would be paid out over 30 years.

In its closing arguments, Oklahoma attorneys argued that the negligence of J&J created a "public nuisance," which the company now has a legal obligation to mitigate. The enormous sum the state is asking for is meant to offset those costs.

J&J has called into question the validity of Oklahoma's argument. In a prior attempt to have the case thrown out, it claimed that "the state's evidence bears no resemblance to any public nuisance theory previously recognized by any Oklahoma court." The Post noted that J&J might appeal a finding against them on similar grounds.

The outcome of this case will be the first ruling either for or against a major pharmaceutical firm since the wave of opioid-crisis lawsuits began. As such, it is widely expected to be a bellwether for future litigation, either saving big pharma or spelling its doom.

Perhaps most significantly affected would be the combined lawsuit of more than 1,900 cities, counties, Native American tribes, and others against the drug companies. That case, currently pending in Ohio federal court, is expected to commence in October.

A decision from Judge Balkman is expected in August. 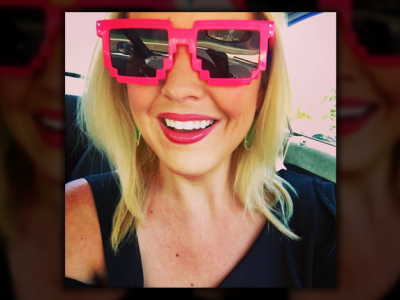