Obama in 2012: ‘I won’t question my opponent’s patriotism’

At a private Florida fundraiser Tuesday, President Obama said he was a "firm believer" in not questioning the patriotism of his opponents, but it appears his beliefs were not firm enough to stop him from questioning Republicans’ patriotism during his last campaign.

"I’m a firm believer that whether you’re a Democrat or a Republican, that you’re a patriot, you care about this country, you love this country," Obama said at the fundraiser in Palm Beach Gardens, Florida. "And so I’m not somebody who, when we’re in a political contest, suggests somehow that one side or the other has a monopoly on love of country."

Yet on July 3, 2008, Obama chided then-President George W. Bush for adding $4 trillion to the national debt, calling him "irresponsible" and "unpatriotic."

"The problem is, is that the way Bush has done it over the last eight years is to take out a credit card from the Bank of China in the name of our children, driving up our national debt from $5 trillion for the first 42 presidents—#43 added $4 trillion by his lonesome, so that we now have over $9 trillion of debt that we are going to have to pay back—$30,000 for every man, woman, and child," Obama said. "That's irresponsible. It's unpatriotic."

The national debt rose $4.899 trillion during President Bush’s two terms. Under Obama, it has now gone up $4.939 trillion. 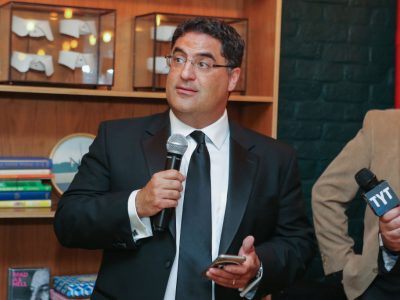 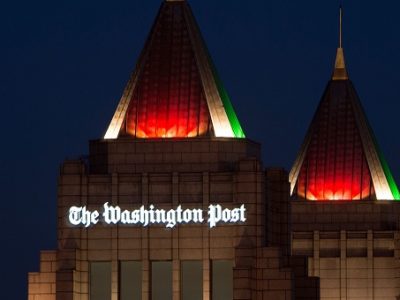 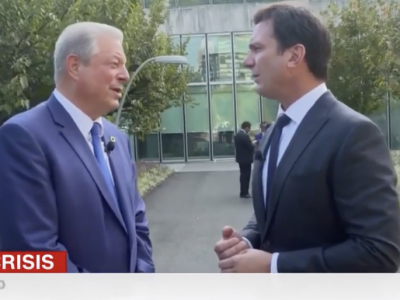 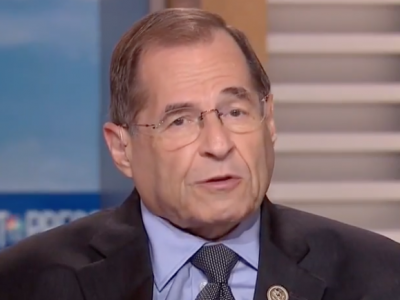 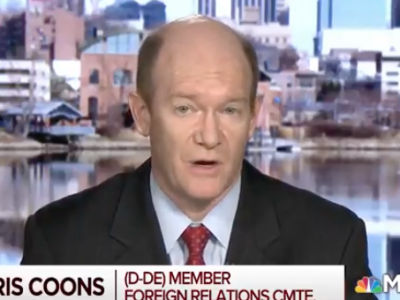