Leandra English, the Obama administration political appointee who tried to seize leadership of the Consumer Financial Protection Bureau, is leaving the agency and dropping her lawsuit against the White House.

The Associated Press reported English would resign from the CFPB next week, and will drop the lawsuit, which had so far been unsuccessful in court.

"I want to thank all of the CFPB's dedicated career civil servants for your important work on behalf of consumers," English said.

Former Director of the CFPB Richard Cordray attempted to sidestep the executive branch by appointing his own successor at the agency when he resigned in the fall of 2017, and selected English, who was then his chief of staff. Cordray plotted to appoint English after discovering the idea on two left-wing websites.

Even the general counsel of the CFPB, who was hired by Cordray, sided with the Trump administration, arguing the president has full authority to make appointments to executive branch agencies under the Vacancies and Reform Act.

President Trump appointed Mick Mulvaney, the director of the Office of Management and Budget, as acting head of the CFPB. Mulvaney has remained in both roles, while the administration has won victories in court.

English continued showing up for work, though it was unclear what she was actually doing. She referred to herself as "acting director" in emails and initiated meetings with Democratic lawmakers, including Sen. Warren, the brainchild of the CFPB.

English was not a career official at the CFPB. She was a political appointee by the Obama administration to the Office of Management and Budget and shuffled between the agencies over the past several years. She was Cordray's chief of staff, and he named her deputy director before he resigned.

English also was reportedly a pupil of Warren's.

President Trump has nominated Kathy Kraninger, a deputy of Mulvaney at the Office of Management and Budget, to be the permanent director of the CFPB. 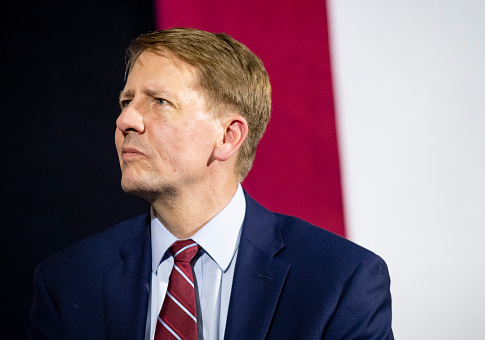 Cordray Out of a Job, Again 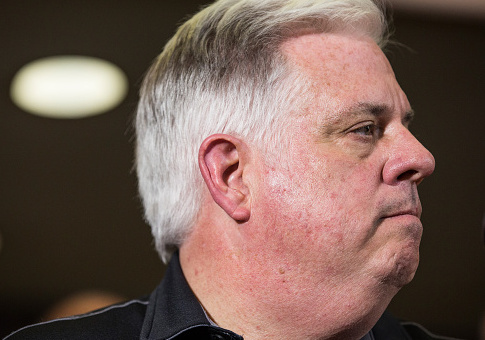 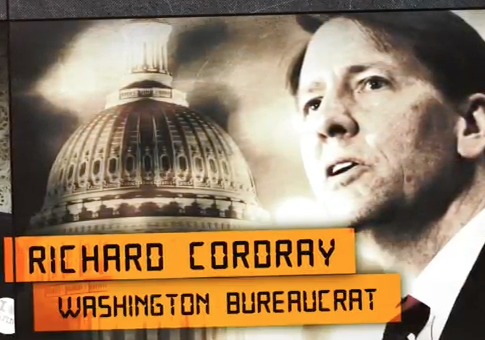 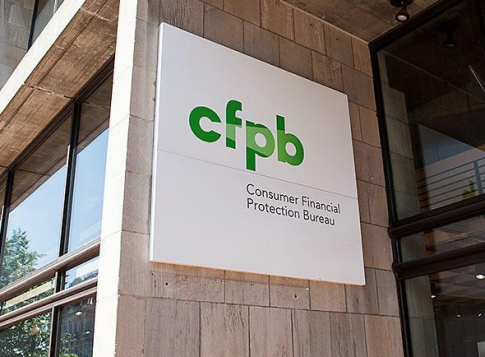 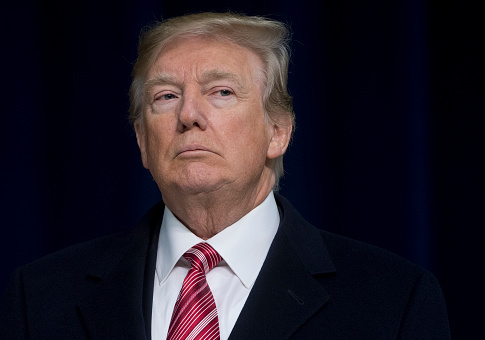 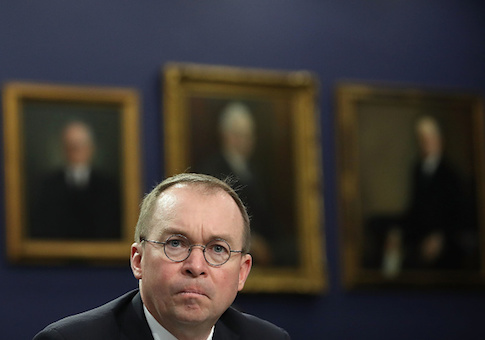