The number of individuals receiving benefits from the Supplemental Nutrition Assistance Program, otherwise known as food stamps, has exceeded 45 million for 53 straight months, according to data released by the Department of Agriculture.

There were 45,415,445 beneficiaries of the food stamp program in September 2015, the latest month for which data is available. The number declined by 48,988 from August to September.

Maura Corrigan, a scholar at the American Enterprise Institute, says that despite improvements in the economy, the program remains large and too few adults who benefit from the program are working.

"As a former state human services director who administered more than 70 federal means-tested welfare programs, I believe that one track is especially important for reforming welfare programs" she said. "Our nation’s simple three-word mantra should be: "Better Off Working." Social safety-net programs, including SNAP, should expect and encourage work—and the dignity and responsibility that accompany it—from those who are able to do so."

Additionally, she says that the program promotes adding beneficiaries to its rolls. "Rather than promoting self-sufficiency, SNAP’s predominant track record over the past decade has been to add participants to its rolls. Also, its eligibility definitions are in many cases vague, allowing it to deny fraud, waste, and abuse in the program, despite the reports of such behavior from citizens and caseworkers."

Households on food stamps received an average benefit of $255.51 in September 2015, and total benefits for the month cost taxpayers $5.72 billion.

"SNAP is designed to be responsive to the economy, and this downward trend is an encouraging sign that the economic recovery is reaching struggling families," said a spokesman for the USDA. "The best way to reduce spending in the program is to continue improving the economy and connecting recipients with job training and job placement assistance. USDA is focused on finding innovative, cost-effective strategies to help even more recipients find and keep gainful employment that enables them to support their families." 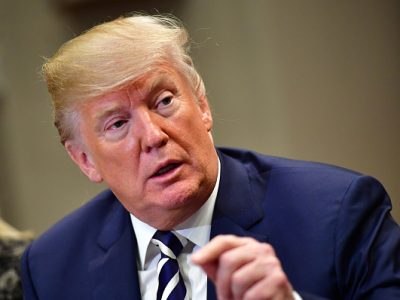 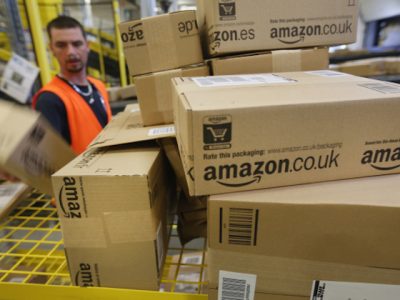 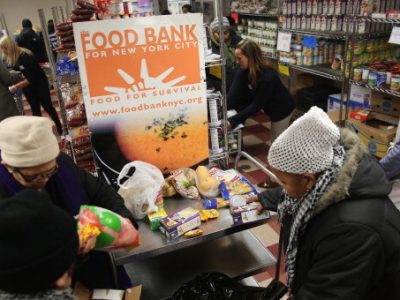