Feds Spend $222,172 Studying How Men Look at Women When They Drink

The National Institutes of Health (NIH) is spending over $200,000 to study how men drinking alcohol look at women.

In an effort to limit "male-initiated sexual aggression toward female acquaintances," researchers at the University of Iowa will analyze the actual eye movements of young men when they are drunk and sober.

"While their eye movements are monitored, participants will view 200 unique scenes that depict a woman who varies along sexual interest, provocativeness-of-dress, and attractiveness dimensions in a background context that varies in sexual relevance," according to a grant for the project. "Participants will judge the woman's sexual interest after viewing each scene."

The project theorizes that men lose their "sensitivity to women's sexual interest" as they drink. The study also will explore whether males aged 21 to 25 years old have "rape supportive attitudes."

"In a third session, participants will complete assessments of drinking patterns, alcohol expectancies, rape supportive attitudes, insensitivity to women's rejection cues in a simulated rape, and past history of sexual aggression," the grant said.

"The explicit translational goal of the project is to leverage theories and methods from basic cognitive and vision science to advance understanding of the effect of alcohol consumption on men's perceptions of women," the grant continued. "The present project will lay the groundwork for the future development of cognitive-training strategies that target the precise visual-attention patterns generating individul [sic] differences in sexual- interest judgments and consumption-related reductions in men's sensitivity."

The study began in May and has received $222,172 thus far. The budget for the project will not expire until April 2016.

According to the grant, the project is in line with the "general NIH mission of reducing the burden of health problems in the population and to the specific [National Institute on Alcohol Abuse and Alcoholism] NIAAA mission of understanding and reducing the negative impact of alcohol use."

Teresa Treat, an associate professor of psychology at the University of Iowa who is leading the study, has used photos of women who vary in attractiveness and provocativeness of dress in previous research. She published a paper in 2010 that examined whether a woman’s level of sexual interest, provocativeness of dress, or attractiveness can reliably predict whether a man remembered if a woman was interested in him or not. 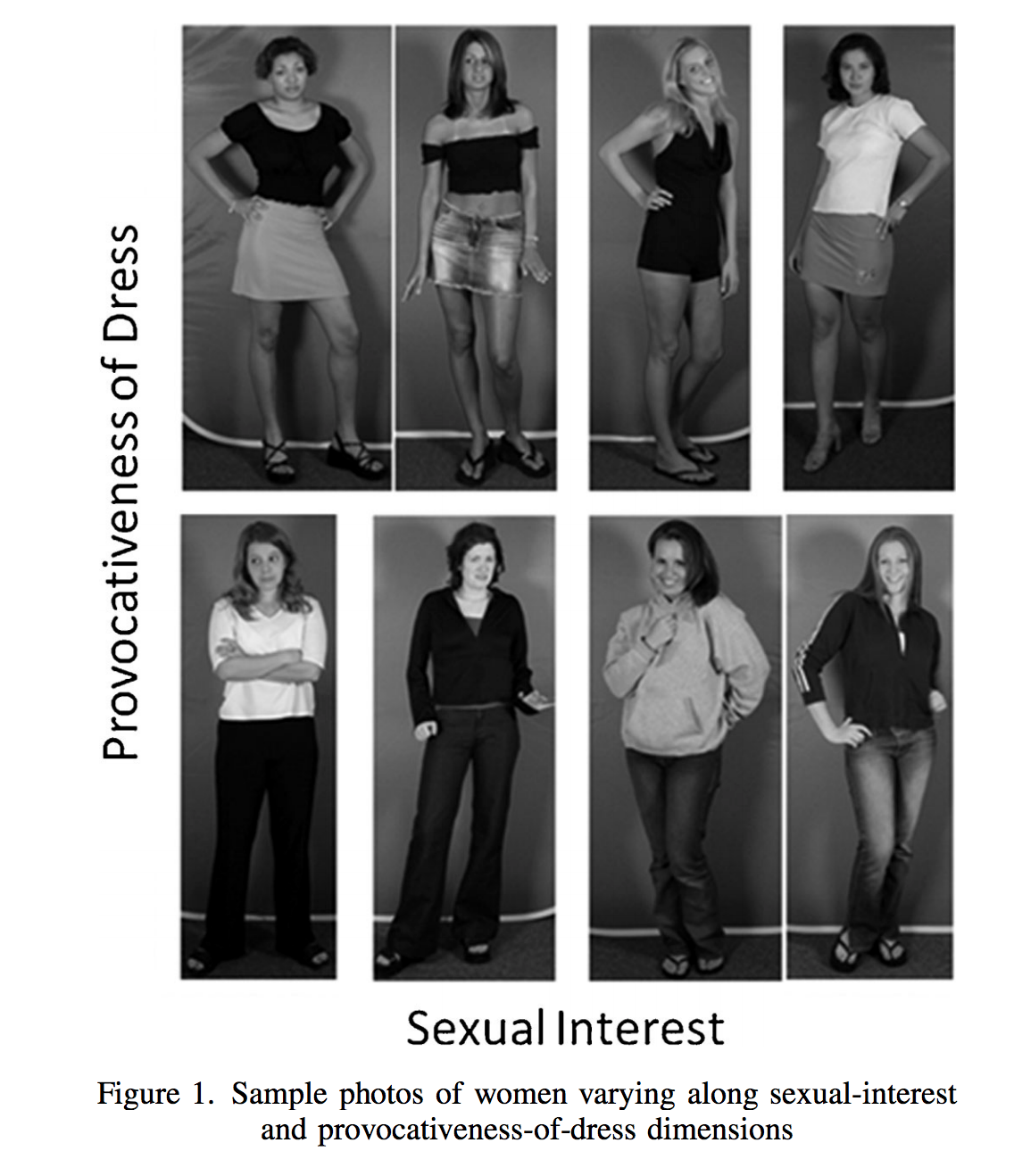