Federal Reserve Chair Janet Yellen does not believe that a sitting Fed governor who votes on monetary policy that is negotiating with the Hillary Clinton campaign for a future job is a conflict of interest.

In a House Financial Services committee hearing Wednesday, Rep. Scott Garrett (R., N.J.) questioned Yellen about Fed governor Lael Brainard, who has donated to the Hillary Clinton campaign while serving as a sitting member of the Federal Open Market Committee, the policy arm of the Federal Reserve that meets eight times a year to vote on monetary policies such as interest rates. The Fed consistently maintains that it is an independent, non-partisan institution.

"It was reported earlier this year that Gov. Lael Brainard contributed the maximum amount to the Hillary Clinton campaign and she did so while she was a sitting member of the Fed board, and there was numerous reports that have come out, media reports, stating that the governor is angling for a top job with the Clinton administration if Hillary wins," said Rep. Garrett.

"So some basic questions knowing that’s all out there on the table, because of the appearance of conflict and impropriety there, has Gov. Brainard ever offered to recuse herself from voting at the [Open Market Committee]?" he asked.

"So if you learn that she has had communications with Clinton as far as trying to get a job would that change your opinion as whether she should be asked to recuse herself?" Garrett asked.

"I don’t think there is a conflict of interest there," Yellen replied.

"See Chair Yellen, you have told our committee on countless occasions that the Fed is not subject to undue political pressure, but as the saying goes perception is reality," he said. "Whether you like it or not the public increasingly believes that the Fed independence is nothing more than a myth. The Fed has an unacceptable close relationship both with the Obama administration and with higher ups in the Democratic party." 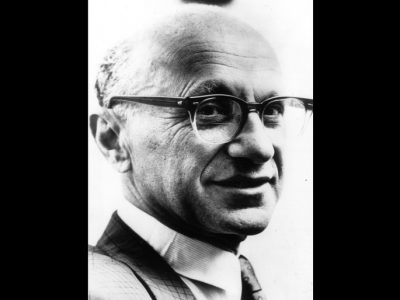