Dem Rep: ‘It Was a Mistake to Link’ DACA Fight to Government Shutdown

Rep. Gerry Connolly (D., Va.) said on Monday that he's not willing to shut down the government over immigration negotiations, adding it was a "mistake" to link the two.

CNN anchor Erica Hill brought up that the government is positioned to shut down again on Feb. 8 if Congress does not pass a continuing resolution (CR) or budget. The government briefly shut down in January when Democrats sought to push a legislative replacement for the Obama-era Deferred Action for Childhood Arrivals (DACA) program. The executive order, which gives legal protections to immigrants brought to the United States illegally as children, is set to expire in March. Democrats and Republicans have thus far been unable to agree on legislation that would both provide legal protections to DACA recipients and reform the immigration system more broadly.

"So here we are, in terms of a short-term funding bill to keep the government open, are you willing to support another CR at this point?" Hill asked.

Connolly proceeded to make it clear he feels passionate about keeping the government open no matter the cause.

"And I made it clear that if my vote were the decisive vote, I would not vote to shut down the government for any cause, however noble that cause, even though I support, certainly, the Dreamers' cause," Connolly said.

He then implied blame for the January shutdown rested with Democrats, saying "it was a mistake to link" funding the government to the "Dreamers," those protected under DACA.

The Virginia congressman admitted that keeping the government open makes Democrats lose some leverage in DACA negotiations, but said the issue could lose public support if it is pushed at the expense of a government shutdown. 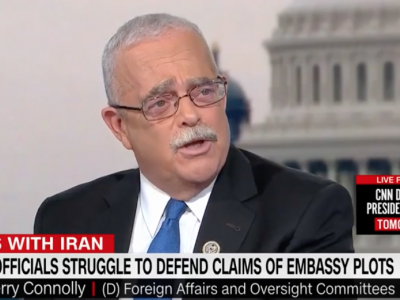 Dem on Trump Defending Iran Protesters: It’s ‘A Bit Much’ 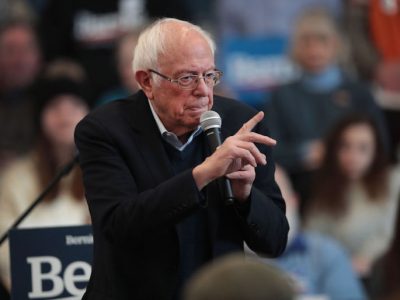 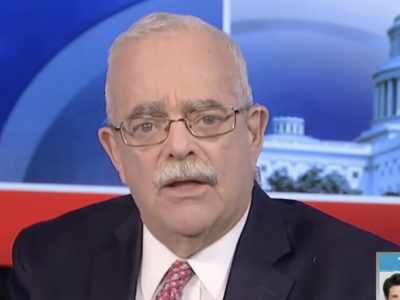 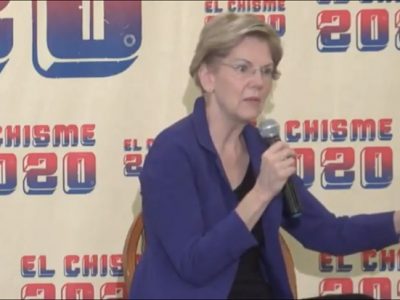 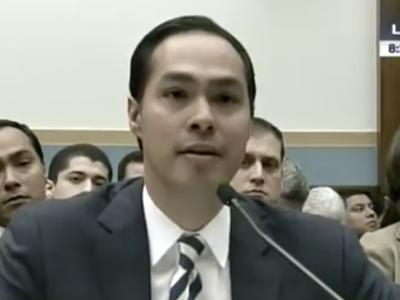