A bipartisan duo in the House of Representatives is leading the charge to ensure that the Obama administration does not resume U.S. funding to a rogue U.N. body that accepted "The State of Palestine."

Reps. Ileana Ros-Lehtinen (R., Fla.), chair of the House Foreign Affairs Committee, and Brad Sherman (D., Calif.), the ranking Democrat on the Subcommittee on Terrorism, are teaming up to express "unequivocal opposition" to the administration’s move.

In a letter they are planning on sending to Secretary of State Hillary Clinton in the coming days, the lawmakers write: "The U.S. should not resume funding for UNESCO absent a decision by the agency to reverse its admission of ‘Palestine.’"

In the letter, the lawmakers remind Clinton that the Palestinians have not yet given up their campaign to skirt direct peace talks with the Israelis.

"Weakening U.S. law, on the other hand, would undermine our interests and our ally Israel by providing a green light for other UN bodies to admit ‘Palestine' as a member," the letter states. 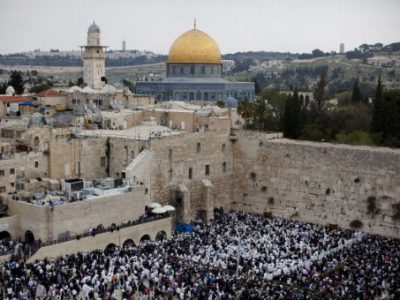 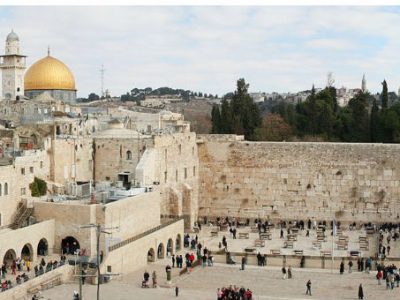 Netanyahu: The U.N. Is a Global ‘Moral Farce’ 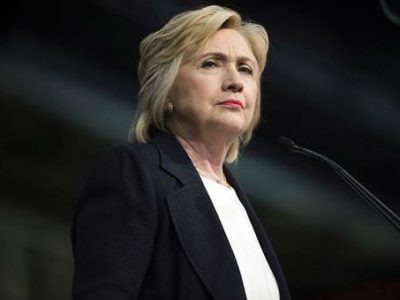 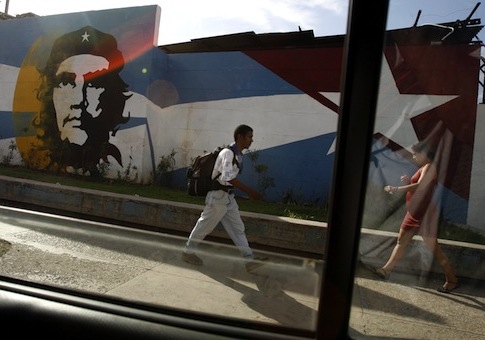 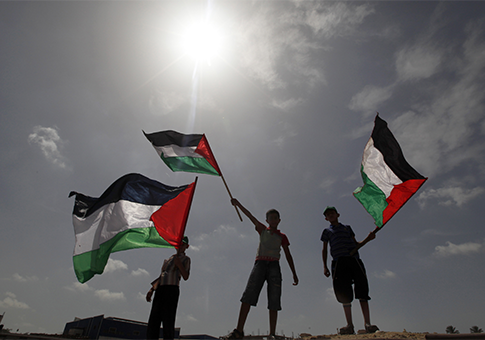