An armed Las Vegas teenager is being called a hero after protecting his younger siblings from a pair of home invaders on Friday.

Alan Mason was home with his 6-year-old siblings when two men began to break down their front door. He rushed his brother and sister into an upstairs closet, grabbed his rifle, and called police.

"I had a rifle," he told KSNV. "I had a cell phone, called 911. I was just prepared for it." That preparation paid off as the robbers ran out of the home after spotting the armed 14-year-old.

Alan's father said he was surprised and upset by the attack.

"It truly angers you," Kiewa Mason told KSNV. "My wife and I work very hard. We don't bother anyone, and for someone to come violate our family our household, it really is upsetting."

However, he said he believes in the Second Amendment and has taken his son shooting many times.

Kiewa said Alan did exactly what he was supposed to do and was heroic in doing so.

"He’s excellent," he told Fox 5. "He did everything perfectly."

"Couldn’t have done better and he’s actually a hero." 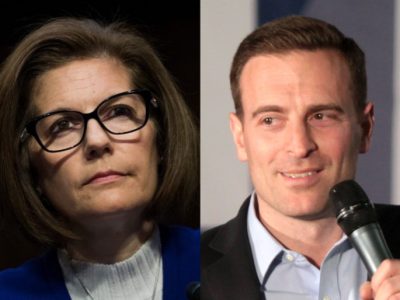 Catherine Cortez Masto Says She Ran for Office To ‘Give Back.’ As Nevada AG, She Took Donor Gifts Worth Tens of Thousands. 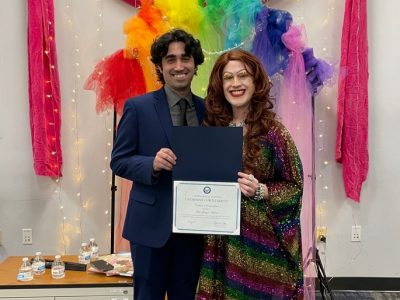