Ponder is the founder of Hope for Prisoners, a reentry program that assists prisoners in getting their lives back on track. Trump's pardon clears him of a federal bank robbery charge. In a taped segment, Trump called his turnaround a "beautiful testament to the power of redemption." 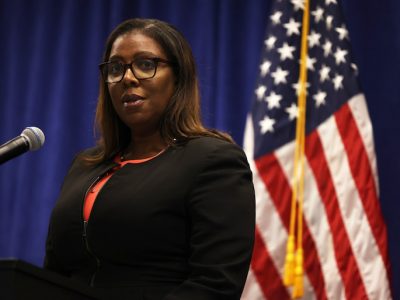 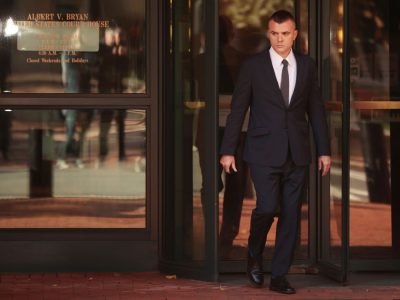 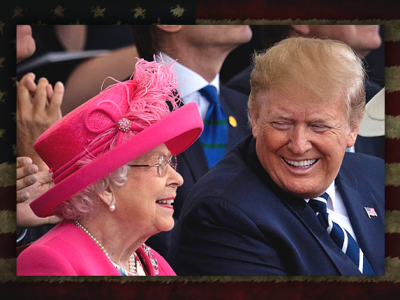 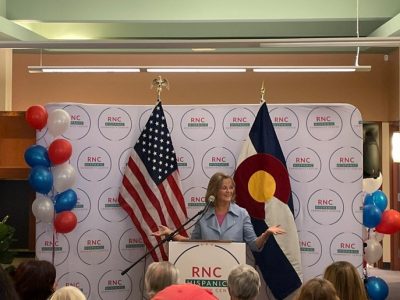 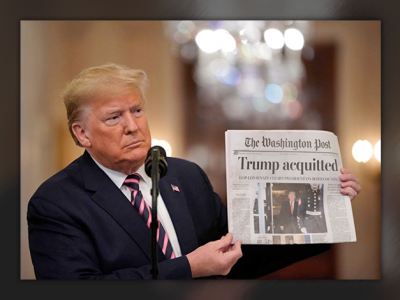 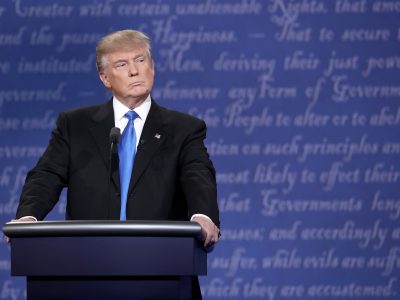 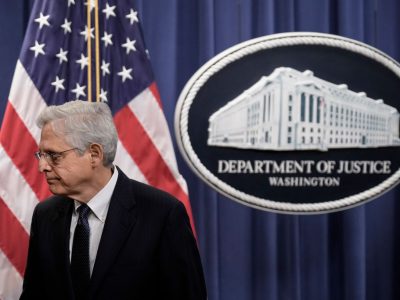 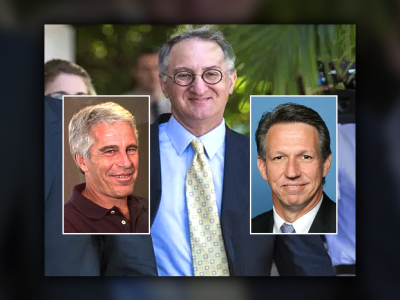