A city councilman from Flint, Mich., announced on Wednesday that he will support President Trump for reelection, marking the first time he will ever vote Republican.

Maurice Davis, an African-American local lawmaker, spoke before Vice President Mike Pence at a rally Tuesday at Flint Bishop International Airport. Davis cited the platform and mentality of the Democratic Party as the primary motivations for his decision.

"Right now the narrative has been spent, ‘President Trump is full of hate,'" Davis said. "Let me tell you something, the Democrats are full of hate. I have been a Democrat all my life, 64 years. The last four years I voted for Hillary Clinton. This year I decided to go with President Trump. I am not a bootlicker, I am not an Uncle Tom."

In recent months, the Trump campaign has made outreach to African-American voters a priority, and several notable black government officials have voiced support for the president. Both Kentucky attorney general Daniel Cameron and Georgia state representative Vernon Jones spoke at the Republican National Convention, touting the White House's work to widen economic and educational opportunities for black Americans.

"Since taking office, President Trump continues to prioritize earning the support and trust of all black Americans," Jones wrote in August. "He's championed policies that positively affected our community."

Many prominent African Americans who publicly support the Republican ticket have been subject to ridicule from mainstream media. CNN pundits and political activists alike, for example, have called Cameron an "Uncle Tom" and a "sell-out negro."

Despite criticism, the current administration receives unprecedented support from African Americans for a Republican presidential ticket. A recent poll of battleground states found that 35 percent of 18-to-29-year-old black voters said that although they don't always support Trump's policies, they like his strong demeanor and defiance of the establishment. 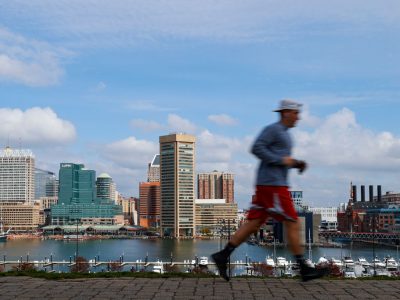 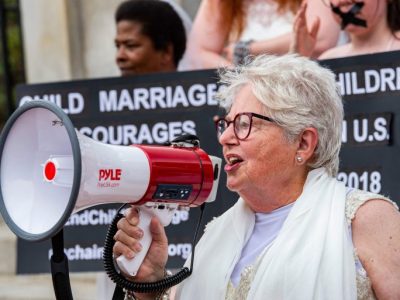 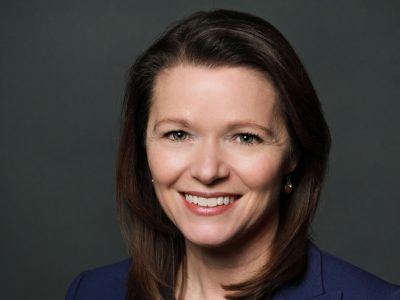 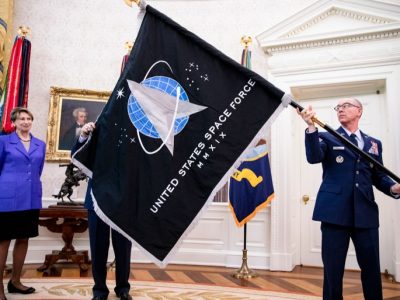 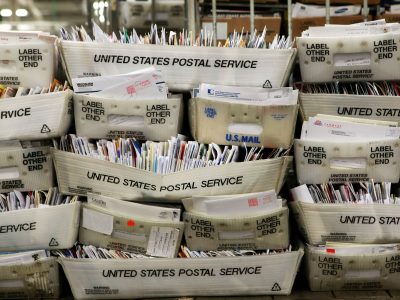 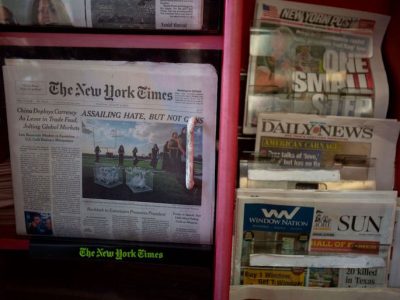 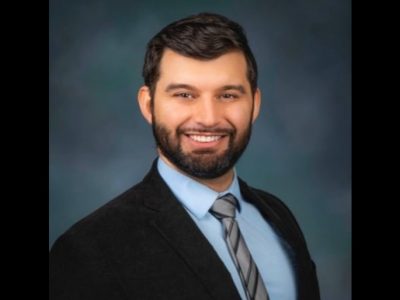 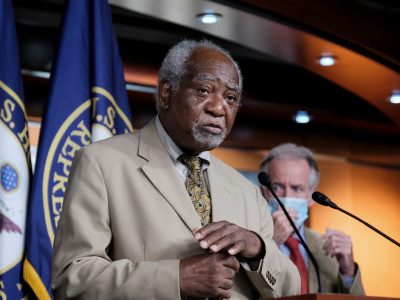