R.I. senator denied he's a member of the club earlier this week

Rhode Island Democratic senator Sheldon Whitehouse has denied he's a member of a controversial beach club with a racially exclusionary policy, but photos show him mixing and mingling at the exclusive club as recently as 2018.

Whitehouse has come under fire for his connections with Bailey’s Beach Club, a longtime private club in Newport that has been accused of only allowing white members. The senator claims he has not been a member since 2010, when he resigned and transferred his shares in the club to his wife.

"There have been calls for me to resign from the club, which I understand. However, I have no membership to resign, nor will I ask my wife or any other family members to do so," Whitehouse said in the statement. "First, they are on the right side of pushing for improvements. Second, and more importantly, my relationship with my family is not one in which I tell them what to do."

Photos taken in 2018 and obtained by the Washington Free Beacon show Whitehouse attending a social event at the beach club. The pictures raise additional questions for Whitehouse as he attempts to distance himself from the club.

In the photos, Whitehouse is smiling and dressed casually in a green baseball cap, jeans, and a beige sweater, and can be seen chatting at the social event. Another photo appears to show Whitehouse taking a dip in the ocean off the club's beachfront. 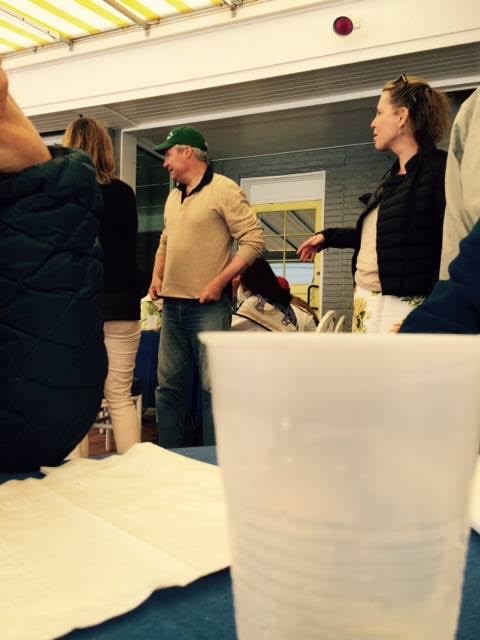 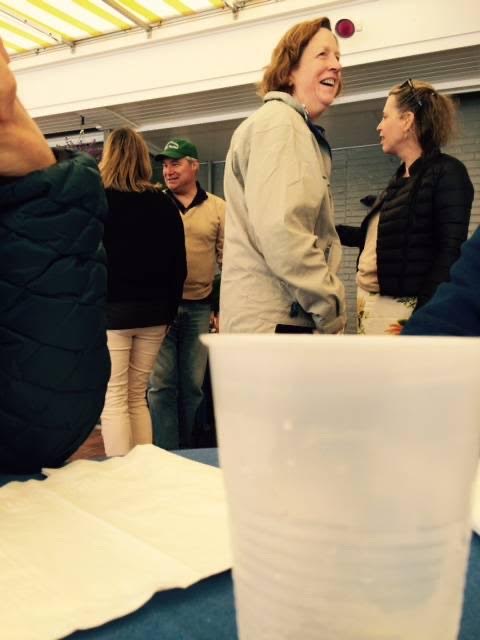 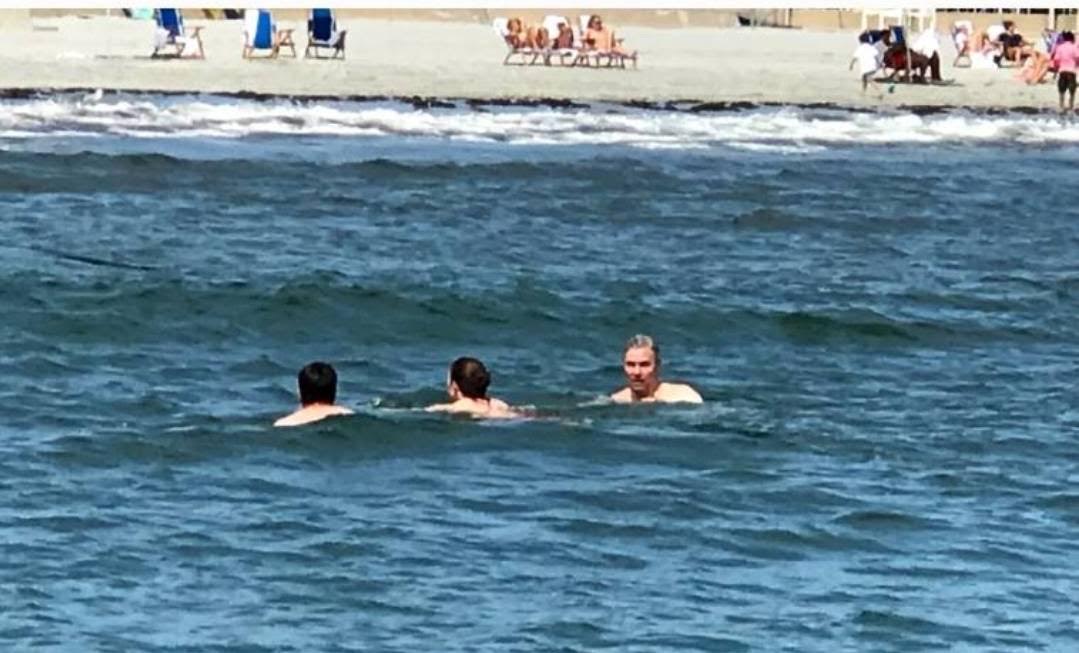 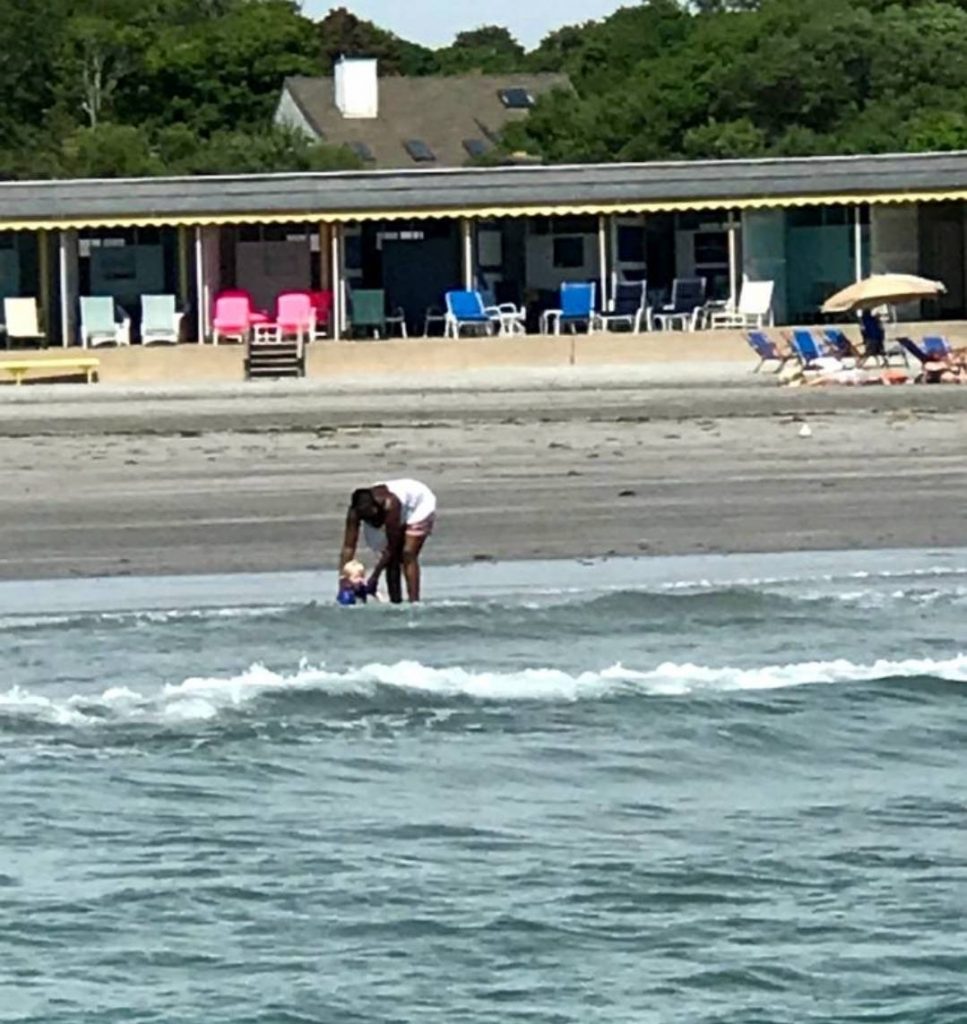 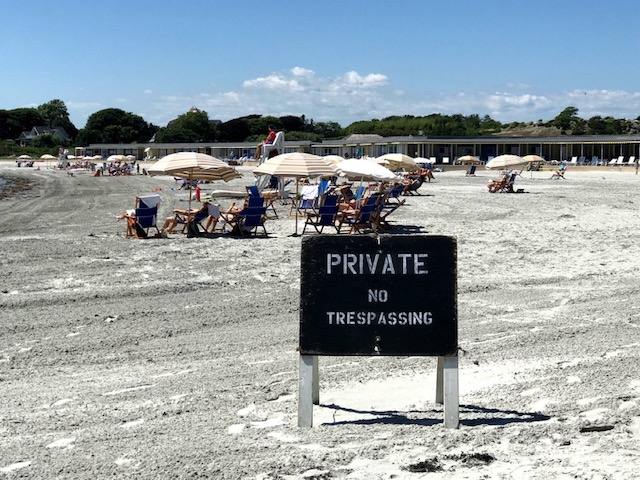 Whitehouse’s wife is named as a shareholder and member of the club, but Whitehouse himself is not listed in a membership directory obtained by the Free Beacon, which is from 2019.

Rep. Van Taylor, who represents a district just north of Dallas in Congress, said he hasn't been to the Rhode Island beach club in years.

"I haven’t visited the club in many years but remember everyone, regardless of background, being welcomed and treated with respect," Van Taylor told the Free Beacon. "To hear otherwise is shocking. If the board of directors have discriminatory practices, they should immediately resign."

A spokesman for Whitehouse did not immediately respond to a request for comment.

Whitehouse’s office has also denied allegations that Bailey's Beach Club has a racially restrictive membership policy, telling the Providence Journal that "the club has had and has members of color."

Update June 26, 10:30 am: This post has been updated to include comment from Rep. Nicholas Van Taylor (R., Texas).