The Biden administration this week announced it is considering a ban on gas stoves, pointing to concerns over emissions in the household and resulting illnesses such as childhood asthma.

"This is a hidden hazard," U.S. Consumer Product Safety Commission head Richard Trumka Jr., whose agency is weighing the ban, told Bloomberg. "Any option is on the table. Products that can't be made safe can be banned."

While ventilation improvements could alleviate concerns over emissions, an outright ban would affect tens of millions of Americans. Thirty-five percent of U.S. households use natural gas to cook. In some states like California and Illinois, more than 60 percent of residents use natural gas utilities.

Nevertheless, Democrats have been quick to defend a potential gas stove ban.

"Ongoing exposure to NO2 from gas stoves is linked to reduced cognitive performance," tweeted Rep. Alexandria Ocasio-Cortez (D., N.Y.), who has a gas stove in her kitchen.

Ocasio-Cortez is not alone: Here are nine other Democrats who imperiled their cognitive performance by using the popular kitchen appliance.

The first lady showcased her gas stove in a tweet to reality television star Antoni Porowski back in September 2020.

The ‘Biden Administration’ is going to outlaw Gas Stoves…because of Climate Change. Here’s Jill and her Gas Stove. Lol. pic.twitter.com/xH4bjzN7Wl

Biden also cooked in 2015 with a gas stove on the Rachael Ray Show, where she said her husband Joe Biden never cooks for her. 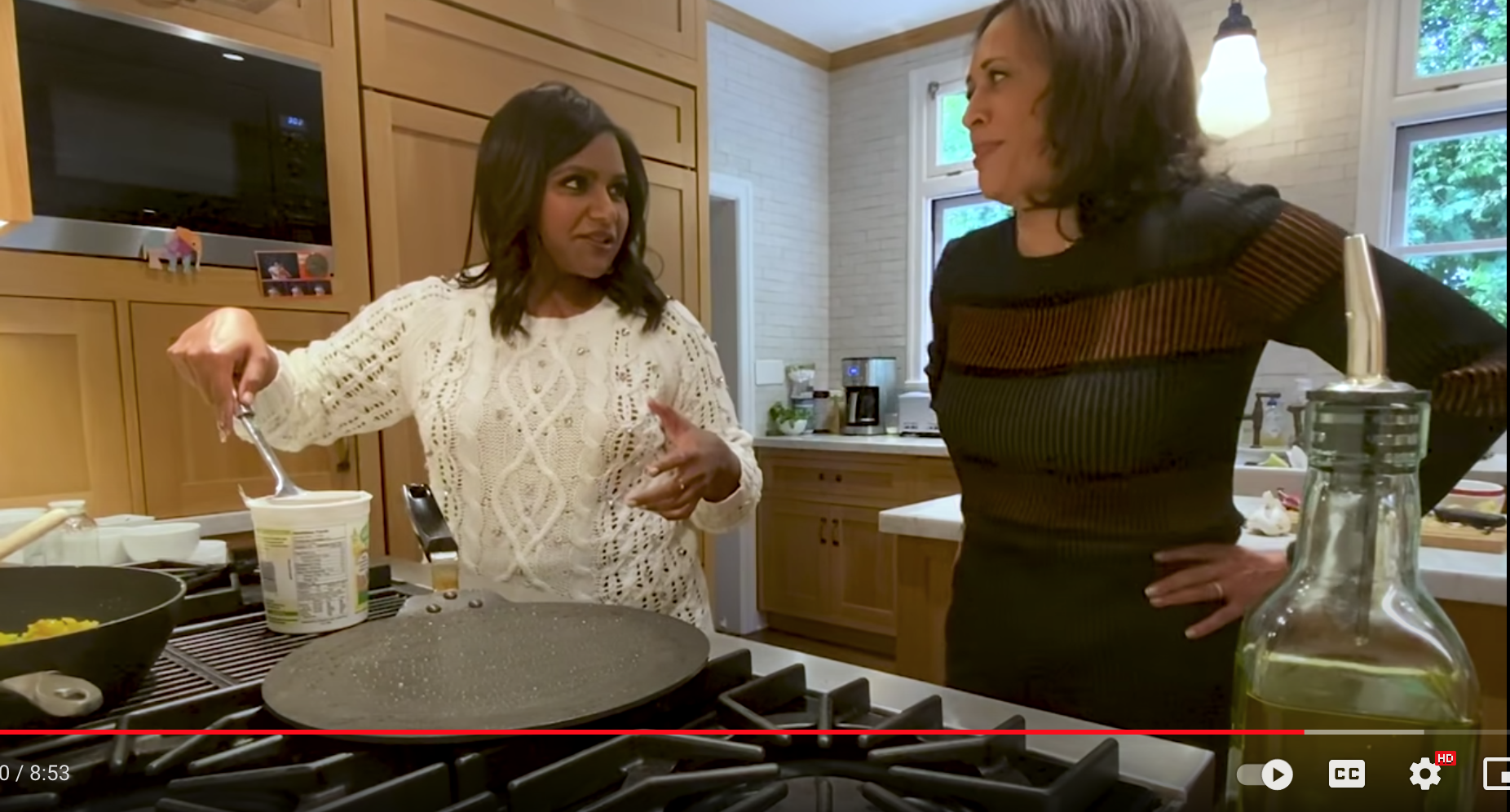 Warren, who has emerged as a vocal opponent of gas stoves, in 2020 "accidentally set the marshmallow sweet potatoes on fire" using her gas oven. 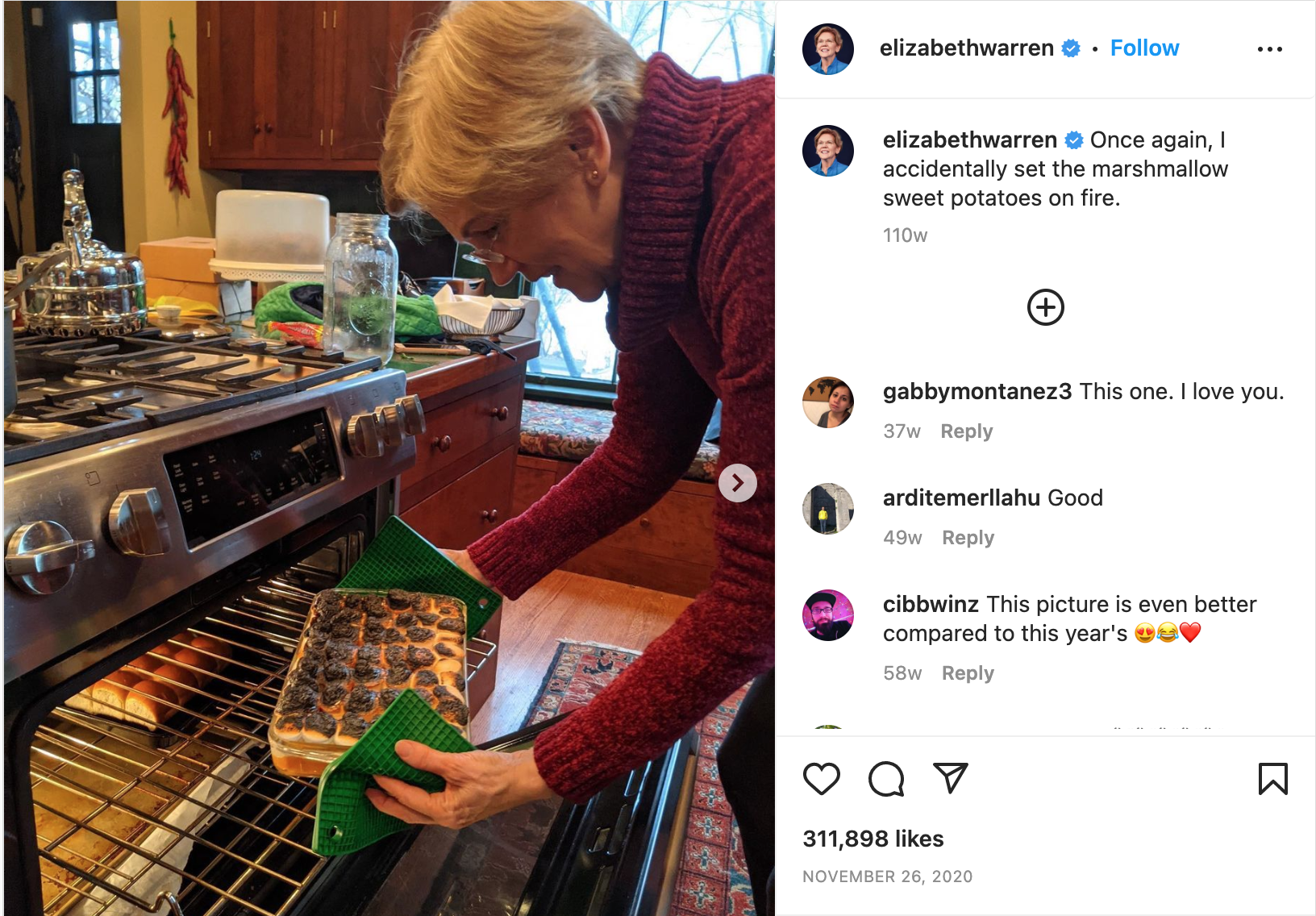 "Cooking with a gas stove can raise indoor concentrations of these pollutants to levels that the Environmental Protection Agency considers to be unsafe even outdoors," Warren and several other Democratic members of Congress wrote in a December 2022 letter to the chair of the U.S. Consumer Product Safety Commission.

Buttigieg, his husband Chasten, and their "puggle" in 2021 cooked dinner on a gas stove. Exposure to carbon monoxide, which can be released by gas stoves, can cause death and coma among dogs, according to PetMd.

Look at that kitchen @PeteButtigieg and @Chasten have! pic.twitter.com/O7QXnaJwoR 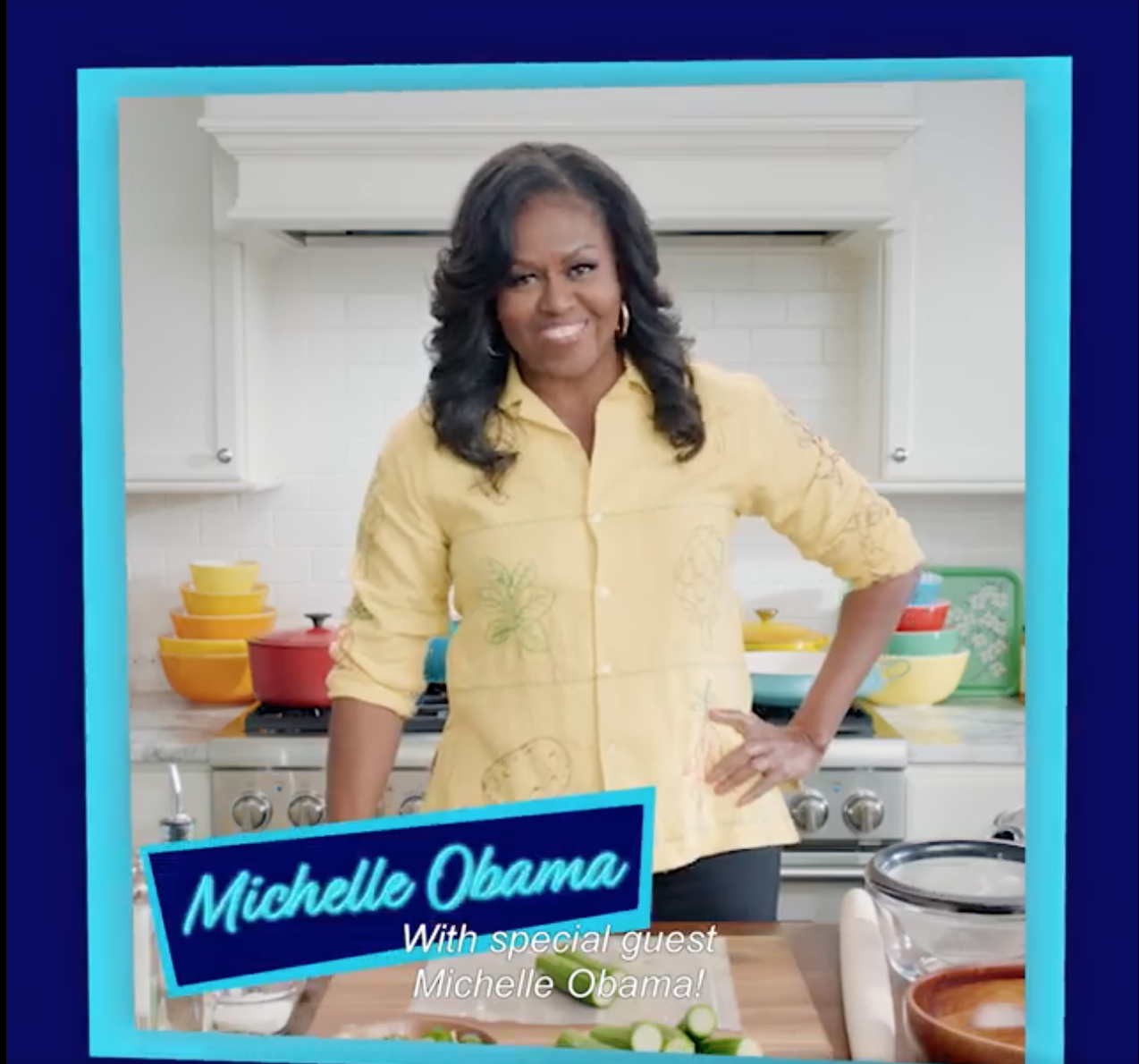 While Gavin Newsom has a soft spot for Michelin star restaurants, the California governor has cooked using a gas stove at least once. 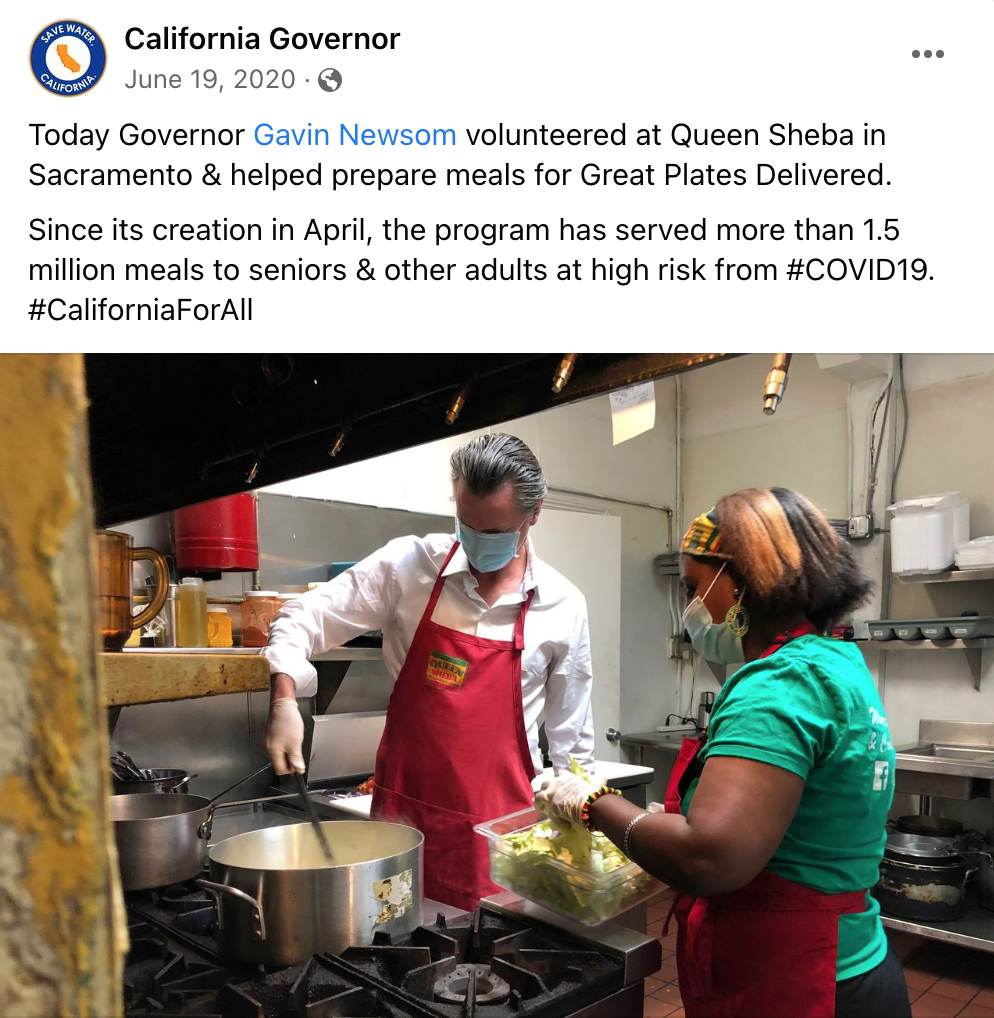 Newsom last year signed a bill aimed at phasing out natural-gas heaters in California by 2030.

The newly elected senator cooked eggs on a gas stove for a 2021 profile with PennLive. Exposure to carbon monoxide can put otherwise healthy adults at an increased risk of stroke, according to WebMD.

The failed gubernatorial candidate has a lot to worry about these days: Her campaign owes more than $1 million to vendors and a federal judge this week ordered her nonprofit to reimburse the state of Georgia $230,000. But now she has a new problem she can add to her list: exposure to gas stove emissions.

Bringing Democrats, Republicans and Independents to the table is how I'll serve Georgia families.

Watch our new TV ad for more of what I'm cooking up: pic.twitter.com/HkVb6JYShf

The Minnesota senator is known to take food health risks, once eating a salad with a comb on a flight. Here she is taking another, using a gas stove in a cook-off with chef Andrew Zimmern.