White employees were invited via email to attend the "Internalized Racial Superiority for white people" seminar, and the city offers a separate training session for people of color on how "American conditioning, socialization, and history leads People of Color to internalize radicalized beliefs, ideas and behaviors about themselves, undergirding the power of White Supremacy."

The program for white employees involve the creation of a "white people space" for "processing white feelings," "retraining," and "taking action to redistribute resources, change who’s in power, and alter institutions." White participants were asked to examine the way their "white fragility" affects their work and how their families benefit economically from white supremacy "as it directly and violently harms Black people and non-Black people of color and Indigenous people."

According to the training, whites internalize white supremacy through perfectionism, comfort, individualism, and objectivity.

Seattle began offering the segregated training programs in June under its Race and Social Justice Initiative, which was launched 10 years ago. 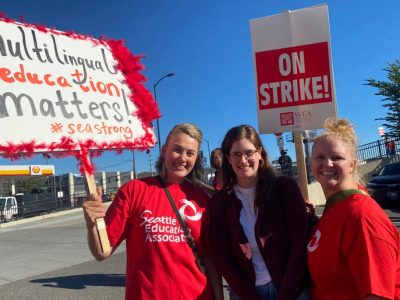 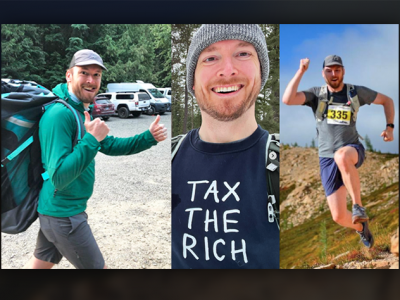 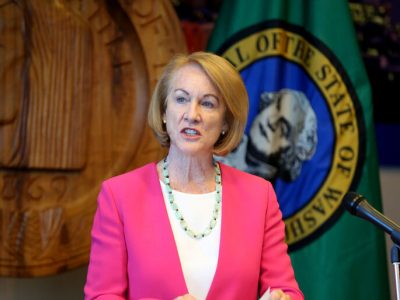 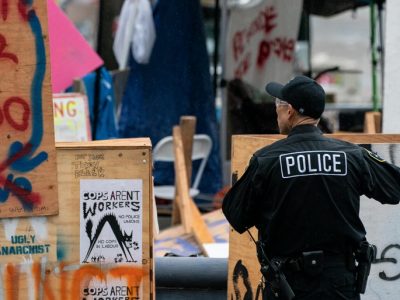